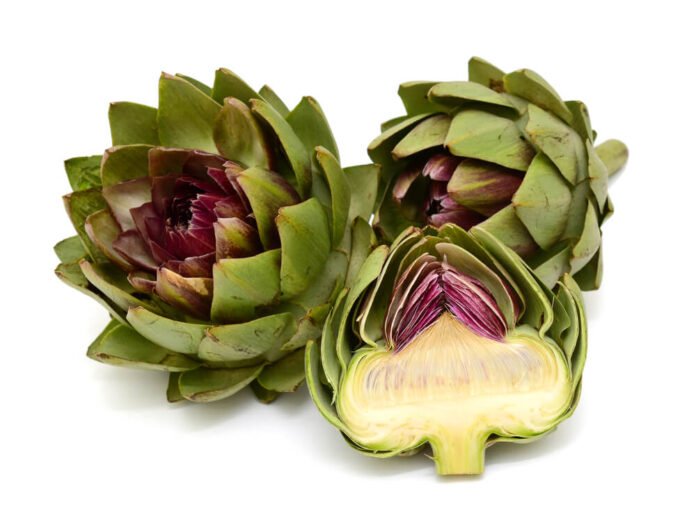 Apigenin is a flavonoid and it is widely distributed in the plant kingdom. It is acting as a free–radical scavenger and antioxidant which can diminish oxidative stress. It is a glycoside. This is a term that refers to molecules that are connected to sugar molecules. Beer, oranges, and chamomile have one thing in common and that is apigenin. It is a flavonoid, which has powerful antioxidant and anti-inflammatory effects. This bioflavonoid has gained attention after researchers reported on its low toxicity and beneficial bioactivities.

Apigenin is present in many fruits, vegetables, and herbs and it is the most widely distributed flavonoid in the plant kingdom. Apigenin has a lot of health benefits, such as improving brain and heart health, as well as the ability to ease anxiety. When apigenin is consumed in normal amounts, then it is considered safe. If you experience after consumption of chamomile extract (which in some cases is taken due to high levels of apigenin), then stop using it immediately. Also, topicals that have the nutrient can cause skin irritation in some people, so if you experience some side effects, stop using it. 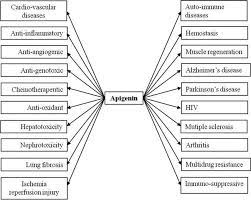 In the lab, studies are shown that apigenin is playing a role in testosterone synthesis and blocking signals of testosterone repressing proteins. It has the potential to impact hormones levels, so it has become more popular to use apigenin for bodybuilding efforts. In this case, apigenin supplements are used to increase testosterone levels and potentially block estrogen production. This can help with energy levels, strength, and muscle growth.

Works as an anticancer agent:

There are some studies in which is said that apigenin is working as an anticancer agent. It was found that the flavonoid exhibits cell growth arrest and apoptosis in many types of tumors, including cervical, blood, skin, breast, pancreatic, prostate, colon, liver, and lung. Also, other studies are found that apigenin is playing a role in several cancer signaling pathways and it can generate interest as a possible chemotherapeutic modality due to its low toxicity and effects on normal versus cancerous cells.

In some animal studies are shown that apigenin can help to improve insulin resistance and it can be helpful for people who suffer from diabetes. One study was found that the flavone improved impaired glucose tolerance and significantly decreased insulin resistance.

Apigenin is known for its relaxing and sedative properties. It is shown that it can help to reduce cortisol levels, which can help to prevent the body’s response to chronic stress. This is explaining why chamomile tea can have positive effects on anxiety and helps aid relaxation and sleep. Also, it has been shown that apigenin can help to improve depression in rodents. The treatment with flavone is able to elevate immobility time in mice that were induced by chronic corticosterone treatment.

Apigenin can help to support cardiovascular health by reducing blood pressure and inflammation. In some animal models was shown that it has cardioprotective effects in rats with heart damage. In one animal study was found that apigenin protected rats against heart attack by reducing oxidative stress, cell death, and edema.

Apigenin has anti-inflammatory properties which can help to reduce the pain and discomfort related to inflammatory problems. It can help you to get relief from digestive problems, infections, migraine pain, and immune responses. It has been shown that apigenin can help to decrease the release of cytokines which can overproduce and lead to disease.