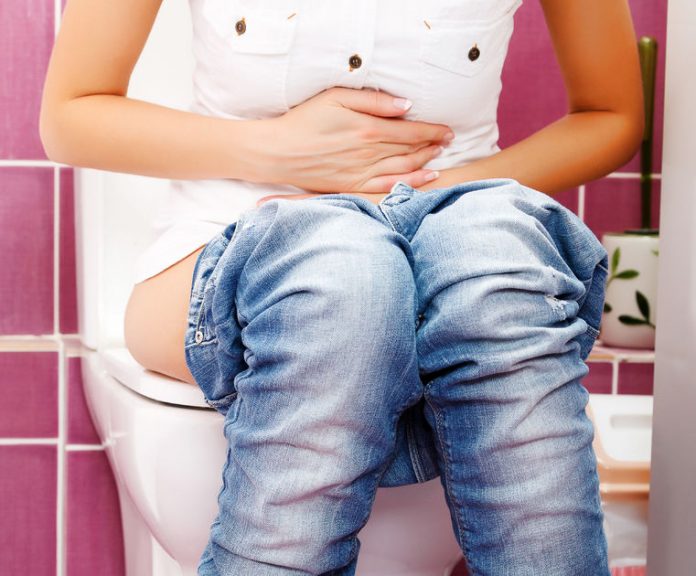 It is a very common problem to have gastrointestinal problem and many people do not want to talk about it. But there is no need to suffer in silence. Symptoms of digestive problems are stomach cramps, stomach pain, gas, diarrhea and bloating. The treatment of the digestive disorder includes combination of lifestyle changes and medications. If you have some of the below mentioned diseases, then talk with your doctor for the proper treatment.

Here are some of the most common digestive problems

Hemorrhoids: When you notice bright red blood in the toilet bowl when you move your bowels, then this can be a sign of hemorrhoids. This is a very common condition. There was one study in which was shown that 75% of Americans over age 45 have hemorrhoids [1]. They are an inflammation of the blood vessels at the end of your digestive tract. Hemorrhoids can be itchy and painful. The most common causes for hemorrhoids are a lack of fiber in your diet, straining during bowel movements, diarrhea and chronic constipation. Exercising, drinking more water and eating more fiber are the best natural treatments for hemorrhoids. 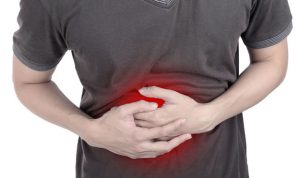 Irritable bowel syndrome: If you have noticed that your digestive tract is irritable or you have stomach pain or discomfort at least 3 times a month in a period of several months, then this could be IBS (irritable bowel syndrome) which is another common digestive problem. It is estimated that 10 – 15% of people all around the world suffer from IBS, and of that percentage between 25 and 45 million people live in the United States of America [2]. The most common signs of IBS are having hard and dry stools on one day and loose water stools on another or you can have diarrhea or constipation. Bloating is also a very common symptom of IBS. Causes for IBS are not known but the treatment of the symptoms centers largely on diet such as eating high – fiber meals, low – fat meals or avoiding common triggers such as foods that produce gas, artificial sweeteners, caffeine, alcohol and dairy products.

Ulcerative colitis: This is another inflammatory bowel disease which is affecting many people all around the world. The symptoms of this condition are very similar to those of Crohn’s but the part of your digestive tract which is affected is solely the large intestine, known as colon [3]. If your immune system mistakes foods or other materials for invaders, then ulcers or sores develop in your colon lining. If you experience frequent and urgent bowel movements and pain with abdominal cramps, blood in your stool and diarrhea, then you should talk with your doctor.

Crohn’s disease: This is a part of a group which is called IBD (inflammatory bowel disease). This condition most commonly affects the terminal ileum which is connecting the end of the small bowel and the beginning of your colon but also it can affect any part of your digestive tract. Doctors are not sure which is the cause for this condition but it is thought that family history and genetics can play a role in it. [3,4,5].

[2] Facts about IBS. 2016. Retrieved from https://www.aboutibs.org/facts-about-ibs.html