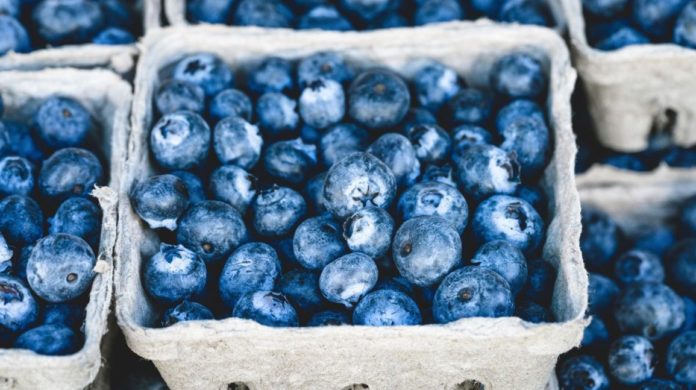 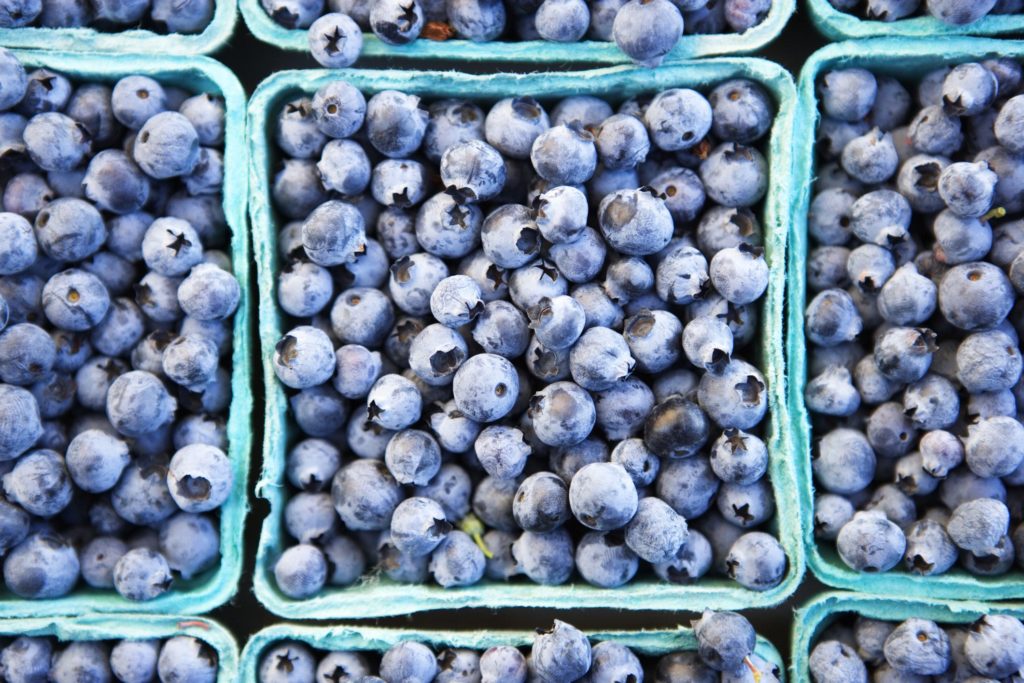 This blueberries have 30% less sugar compared to the cultivated blueberries which have 10 grams of sugar per cup. It can help to diabetic patients because it does not cause spikes in the blood sugar. It is a low glycemic food which has a score of 53 on 100 point glycemic index. There are some studiers in which are shown that this blueberries have positively impacted on certain characteristics of metabolic syndrome which is increasing the risk of type 2 diabetes and cardiovascular diseases. This blueberries will not wreak havoc with blood sugar levels. This is a reason why it can be beneficial for people who have a risk of getting diabetes type 2.

There are some studies in which are said that the intake of this blueberries can help to improve the depression in young adults. It is known that flavonoids have a positive impact in young adults and children which minimizes the chances of depression in adolescence and also later.

There was one study which was done on nine older adults in a period of 12 weeks in which was shown that the juice from this blueberries have improved the memory.

It is known fact that this blueberries can promote the ability in mental skills, such as manage time, complete tasks, pay attention and concentration. It can promote the memory, as well as the mental functions.

There are some studies in which are shown that in one cup of this blueberries there are more antioxidants than cranberries, strawberries, raspberries, cultivated berries and plums. It has phenolic compound which is a phytochemical. It supports the plants in healthy growth, as well as reproduction.

When this blueberries are consumed, then they form antioxidant and anti – inflammatory properties which can lower the chances of many different chronic diseases. We know that antioxidants can protect the body against inflammation which is thought to be a leading factor in brain aging, Alzheimer’s disease and other degenerative diseases. This is a reason why you should add this blueberries in your diet so you will be sure that the antioxidants will finish their work.