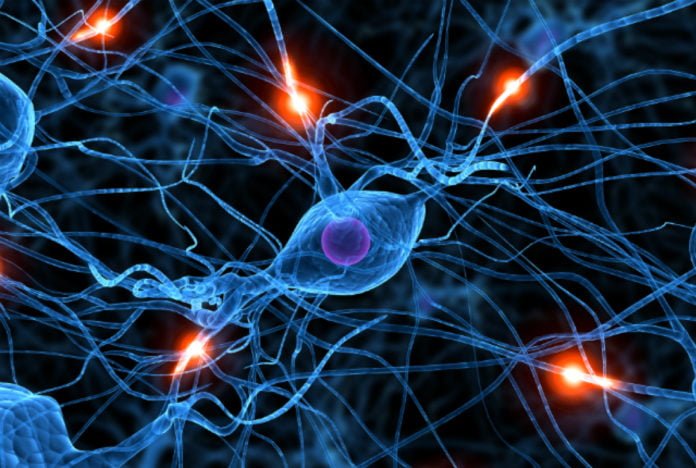 Tic is uncontrolled sounds or body movements. Tics are fast, repetitive muscle movements which result in sudden and difficult to control body jolts or sounds. They are very common in the childhood and typically they first appear at around 5 years of age [1]. There are very occasional cases when tics start in the adulthood. They are usually not serious. Normally, they improve over time. Tics can be frustrating and they can interfere you with your daily activities.

In the most cases, tics will improve significantly over time or they stop completely. There are many cases when tics can last just a few moths but often they tend to come and go overall several years. Tics tend to be at their most severe from around 8 years of age until the teenage years and usually start to improve after puberty. There are many studies in which scientists have said that one in three people will have more severe tics as an adult. Also in this study is said that one in three people will only have mild tics as an adult and one in three to four people will not have any tics by the time they are an adult. [2]

In some cases tics are appearing that they are similar to the normal movements but tics cannot be controlled. Some people are able to delay a tic for a short time but eventually the urge to do it becomes too strong. 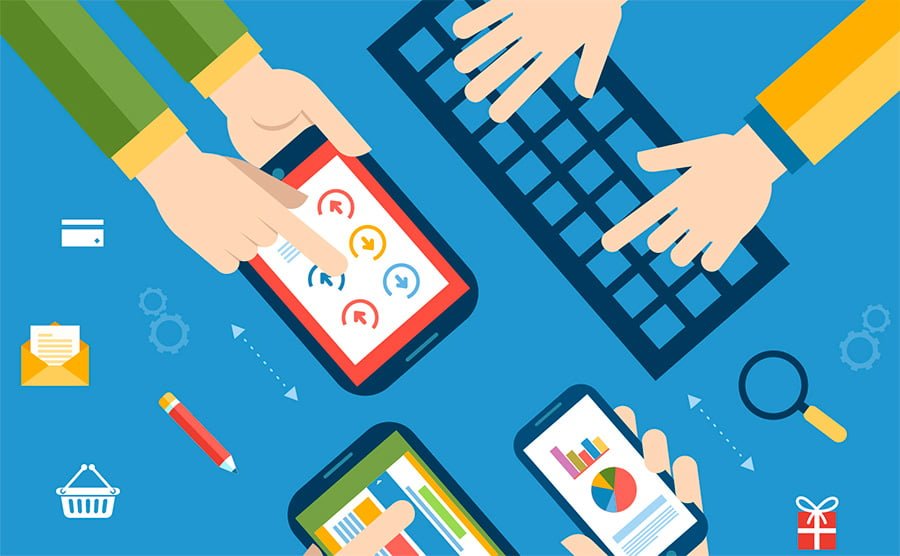 Sometimes the normal flow of speech may be interrupted or the tic may occur at the beginning of a sentence in a similar way to a stammer.

Tics can happen randomly and they can associated with something such as happiness, excitement, tiredness, anxiety or stress [4]. Tics tend to get worse if they are talked about or focused on. Tics often start with an unpleasant sensation which builds up in the body until it is relieved by the tic (which is known as an urge) although they can sometimes be partly suppressed. Tics do not always need to be treated if they are mild but treatments are available if they are severe or are interesting with everyday life. Many tics will improve or go away significantly after a few years. But if you have severe tic and if you let them untreated, then it can cause you problems in your social life or at the school. [5]

[2] Robakis D. How much do we know about adult-onset primary tics? Prevalence, epidemiology, and clinical features. Tremor and Other Hyperkinetic Movements. 2017;7:441.