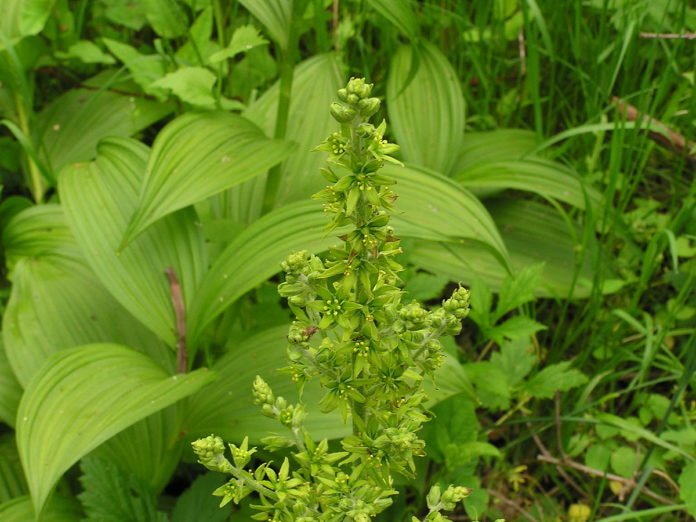 Indian poke is also known as Shang Lu in Chinese. The scientific name of Indian poke is Phytolacca Acinosa. It is part of species of perennial plant in genus Phytolacca and Phytolaccaceae family. The Indian poke is native to India, China, Taiwan, Tibet, North Korea, South Korea, etc. Indian poke provides food and medicines for the local use. In India, Indian poke is cultivated for its edible leaves and occasionally it is grown as an ornamental.

There are two forms of Indian poke, one with red flowers which has a poisonous root and another one with white flowers which has a white edible root. The white form is cultivated for its edible root plants in China. This poke is an herbaceous perennial plant which grows about 1.5 meters tall. This plant grows in valleys, hillsides, forests under stores, forest margins, roadsides, etc. It has large lance – shaped leaves which are simple, alternate and thick.

The leaves of This poke can be cooked and then, they can be used as spinach. You should use only the young leaves because the old ones become toxic with age. Young shoots are used as an asparagus and they have an excellent flavor. You should remember that all parts of Indian poke are toxic. You should use this remedy with caution and it is preferred to take it under supervision of a qualified practitioner. Pregnant women and nursing mothers should never use the root of Indian poke due to its potential harmful effect. 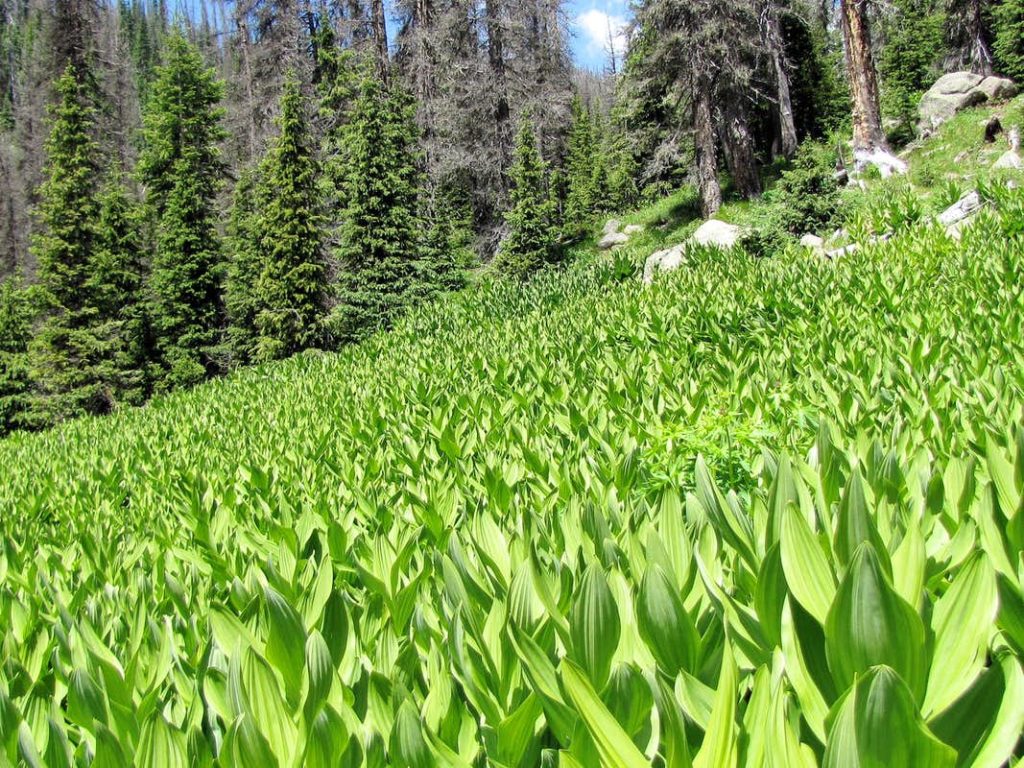 It is known fact that the poor lymphatic system is leading to unhealthy looking skin and common skin conditions like acne. There are no studies which can show the effects of the Indian poke root on the skin but there are many people who are saying that it can improve the appearance of the skin and its health.

There are some studies in which are said that the root of This poke can be used to give you a relief from the muscle soreness and pain, but it should be taken under expert supervision. When the lymphatic system is working in its best order, then it can help to eliminate toxins which reside in the body’s muscles. Also, it can help in the treatment of painful and swollen joints which are caused by conditions like gout, osteoarthritis and rheumatism.

The Indian poke is known as an effective treatment for pain and swelling that are caused by rheumatoid arthritis. It can be used as a topical treatment to treat fungal infections like scabies, acne and ringworm; skin rashes; sore and infected breasts and skin ulcers.

There are some studies in which are said that the Indian poke root is a powerful blood purifier and lymph cleanser. It is inching and increasing the action of lymph glands throughout the entire body. There are many products which are using This poke root as their component.

The decoction of Indian poke root can be taken to cure difficulty passing urine. You should speak with your doctor if it is suitable for you so in this way you will avoid side effects.

The Indian poke has a protein known as PAP (pokeweed antiviral protein) which is shown that has anti – tumor effect. There are some studies in which are said that certain formulation of PAP can be beneficial against some types of cancer which depend on hormones to grow, such as prostate, ovarian and breast cancers. Also, in other studies was shown that Indian poke can prevent the expression of some cancer genes.