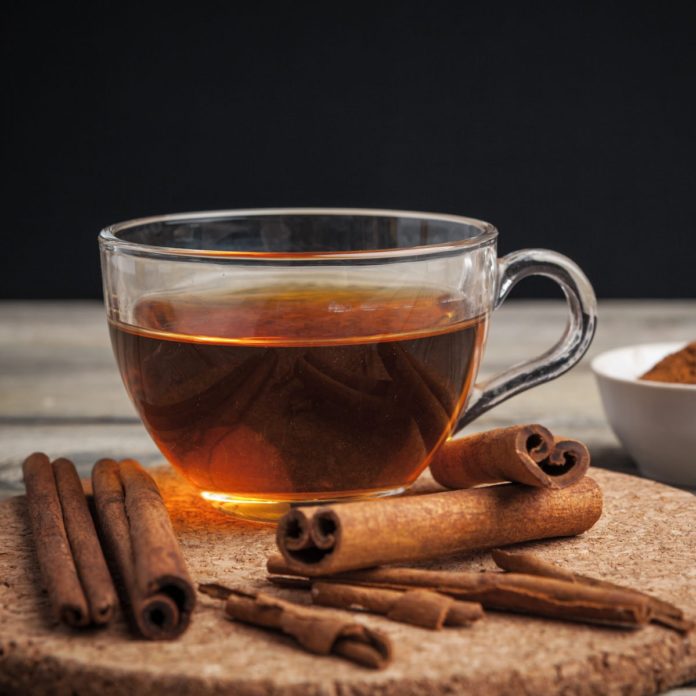 Cinnamon tea has many health benefits, such as boost cognitive function; strengthen the immune system; improve digestion; prevent chronic diseases; lower cholesterol levels; regulate blood sugar and aid in weight loss. Many people associate cinnamon with a sweet flavoring for different recipes or a delicious topping for their favorite coffee drink but this spice can be also prepared as tea due to its many health benefits.

This is a healthy beverage that is prepared with cinnamon sticks. The scientific name of cinnamon is Cinnamomum cassia. The excessive amounts of cinnamon tea can be very dangerous for the liver and it can lead to liver failure. This is happening due to the presence of active ingredient called coumarin. You should drink it in moderation so you will protect your liver health. 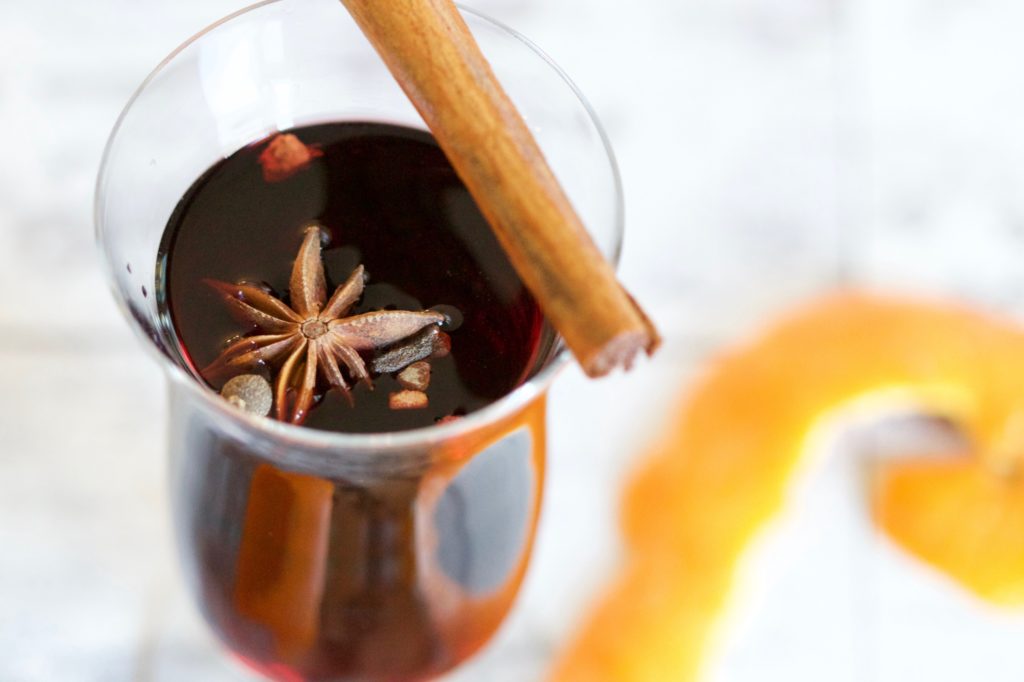 Reduces inflammation: The inflammation can make many things on our bodies, like itchiness and irritation on the skin or in the throat/lungs. Also, it can make aches and pains throughout your muscles and joints. It has been shown that the cinnamon tea can reduce the inflammation and pain in many cases which it makes it a soothing and relaxing home remedy for many conditions.

Boosts brain function: There are some studies in which are found that cinnamon is important for the mind. It is known that cinnamon can stimulate the growth of new neural pathways, boost concentration and focus and improve cognitive speed. This is making it a very effective home remedy for the treatment of Alzheimer’s disease and other degenerative neural conditions.

Improves digestion: There are some studies in which are said that people who consumed cinnamon tea have noticed improvements in their gastrointestinal health. Cinnamon is a digestive aid and it has a stimulating effect on gastric juices and stomach acids. This is making the digestion more efficient and effective which is leading to lower chances of stomach upset, cramping, bloating, constipation and gas. When you drink cinnamon tea on regular basis, then you can avoid inflammation of the bowels that is caused by IBS and other conditions. Also, cinnamon tea is known as an appetite stimulant and it can help you if you suffer from anorexia or malnutrition.

Prevents chronic diseases: Cinnamon tea is rich in antioxidants, including the active ingredient cinnamaldehyde, as well as cyanide and catechins, and other important compounds. These antioxidants can neutralize free radicals which are dangerous byproducts of the cellular metabolism and prevent oxidative stress throughout the body. Cinnamon tea can help to prevent the effect of chronic illnesses which is becoming more common as we are getting older.

Boosts immune system: There are many different organic compounds in the cinnamon tea which have antiseptic, antifungal and antiviral properties. This is making the cinnamon tea one of the best beverages for improving the function of the immune system because antioxidants neutralize and remove foreign pathogens and materials which can cause infection or illness in the body. This is very effective for the stomach, where so many pathogens can be found.