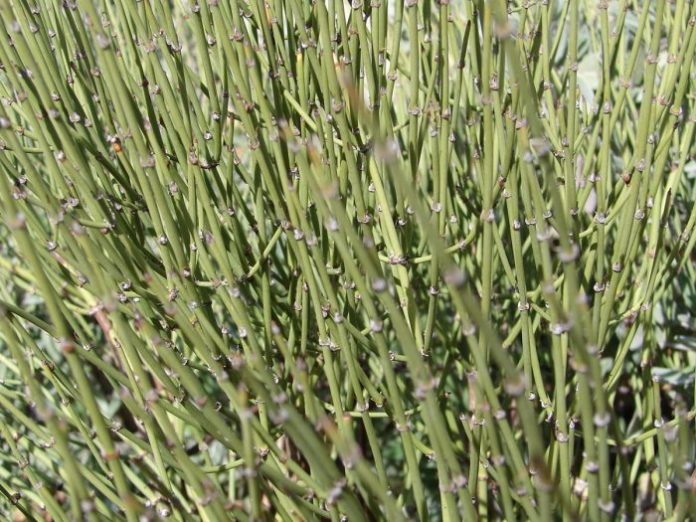 Mormon tea has many health benefits, such as protect against kidney infections, boost the immune system, increase energy, mitigate allergies, promote respiratory health and lower blood pressure. This is a common name for a tea made from Ephedra nevadensis which is a small shrub native to western North Africa. There are different species in the Ephedra genus which grow around the world but they have similar qualities and chemical compositions. They have been used in the traditional medicine for thousands of years, primarily as a remedy for allergies, coughs, congestion and colds.

Mormon tea has strong stimulant property due to tannins and alkaloids which behave in a similar way to amphetamines. There is a controversy surrounding Mormon tea because it has active ingredient, ephedrine, which is used in many over – the – counter decongestants. It is a powerful stimulant and it can be addicting. There are some studies in which are shown that small amounts of Mormon tea are safe for pregnant women but they should not consume this tea in the initial trimester. If you are pregnant, talk with your doctor if you can add Mormon tea in your diet.

The Mormon tea is specifically brewed from the Ephedra nevadensis plant but some people use other Ephedra species to make this which can have ephedrine or pseudoephedrine. This is not dangerous in small amounts but when it is taken in larger quantities can cause cardiovascular palpitations and other problems. This tea is known by many other names, such as joint – pine tea, ma huang (Chinese), jointfir or Brigham tea. This plant grows on five different continents and it has been used for at least 7,000 years, so many different names have arisen.

There are different versions of Mormon tea which are made from different species within Ephedra genus which is giving this tea a variety of effects in other countries. Before you buy Mormon tea, you should check from which species is this tea made because some of them can have side effects, like pseudoephedrine and ephedrine. Here are some health benefits of Mormon tea: 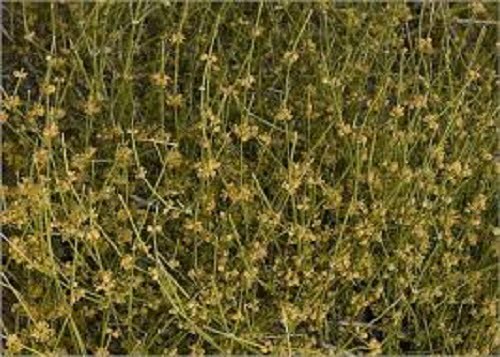 If you often feel fatigued or sluggish, then Mormon tea can give you energetic burst through your day without causing side effects which other caffeinated drinks can do. But you should drink Mormon tea in moderation because excess amounts of it can have negative effects on your health and energy.

Mormon tea was used as a weight loss tool because it has impact on the metabolism and it can suppress your appetite. This can help to keep your cravings for snacking at bay and it will help you to lose your weight.

It is a stimulant substance which can help to increase the body’s metabolic rate and this can help in the weight loss efforts and it will allow your body to function at full capacity. When you drink it in excess amount, then it can put a strain on your metabolism so this is a reason why you should drink it moderation.

It is believed that Mormon tea can help people who suffer from allergies. It can help to treat runny nose and relieve congestion. Also, it has anti – inflammatory properties which can minimize your body’s allergic response.

It has tannins which can dry up and eliminate mucus production which is the most common symptom of colds. This can help to eliminate phlegm and mucus where bacteria and other pathogens can thrive. This can help you to have fast recovery.

Mormon tea does not have stimulant properties but the traditional studies have shown that this tea has ability to lower the blood pressure which can be result of certain antioxidants found in this tea. This will lower your risk of strokes, heart attack and atherosclerosis.