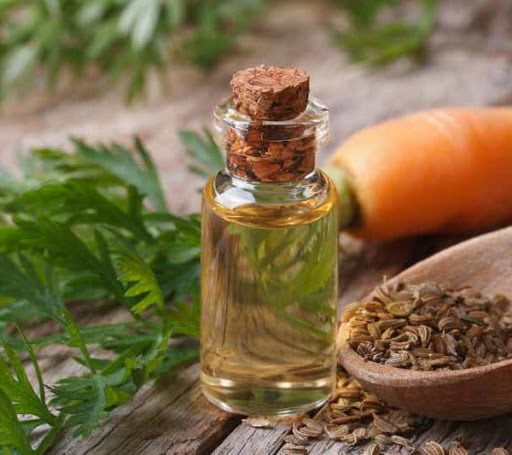 The seeds of the fruit of a tree are known as Brazil nut oil. The scientific name is Bertholletia excelsa. This tree grows naturally in the rainforests of South America and it is drained by such mighty rivers as Orinoco and Amazon and their plethora of tributaries. Brazil nuts were traditionally collected by local people as per season in which tree shade them.

Also, it has certain luster to it. It has a faint aroma and the flavor upon taste is nutty. The Brazil nut oil has many properties, such as anti – aging; anti – caries; anti – inflammatory; antioxidant and emollient which are giving the health benefits of it. 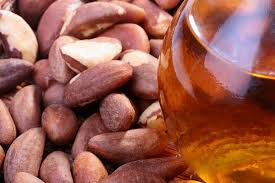 Here are some health benefits of Brazil nut oil:

All people who have a dry skin need to moisturize their skin on a constant basis. When you leave your skin to be very dry, then you have increased risk of developing skin problems and increased sensitivity but also you tend to age much quicker than normal. A couple drops of the Brazil nut oil is a great way to coat your skin with a thin layer of moisture which will have protective and non greasy properties.

Many people suffer from blemishes and spots which is a big problem for many. No matter of the type of acne, hormonal acne or chronic acne, you can feel that you are doing an endless battle to rid of them and to have a smooth skin. The Brazil nut oil has high amounts of zinc which can help to treat the acne but also it can reduce the inflammation which often accompanies the breakouts themselves. This is very important for people who suffer from cystic acne so they should start using the Brazil nut oil as their natural treatment.

The Brazil nut oil has selenium which can help you to have an extra barrier of protection against the sun. There was one study in which was shown that people who have insufficient amounts of selenium are having more chances of suffering from skin cancer. You should apply the Brazil nut oil directly to your skin because this can help you to get this vitamin as the skin absorbs it.

There are some studies in which are said that the Vitamin E can boost the blood circulation and as a result of this, it can improve the health of hair follicles. Also, the usage of Brazil nut oil can help to reduce the split end formation when it is used as a hair treatment. You can apply the Brazil nut oil before you go out to sun because the Vitamin E in it can prevent your hair from getting damaged.

Give you a slow:

When you are using some cosmetic products, then your skin will start to get used to the ingredients and it will have major improvements or changes which are hard to see with eyes. This natural oil which can help to improve your skin because it has vitamins and natural elements that your skin needs. The Brazil nut oil has selenium which can help to increase the speed of cell turnover. This means that your skin will start to replace cells much quicker and it will renew quicker. Also, it can help to improve the elasticity of your skin and it can help you to have youthful and supple finish.