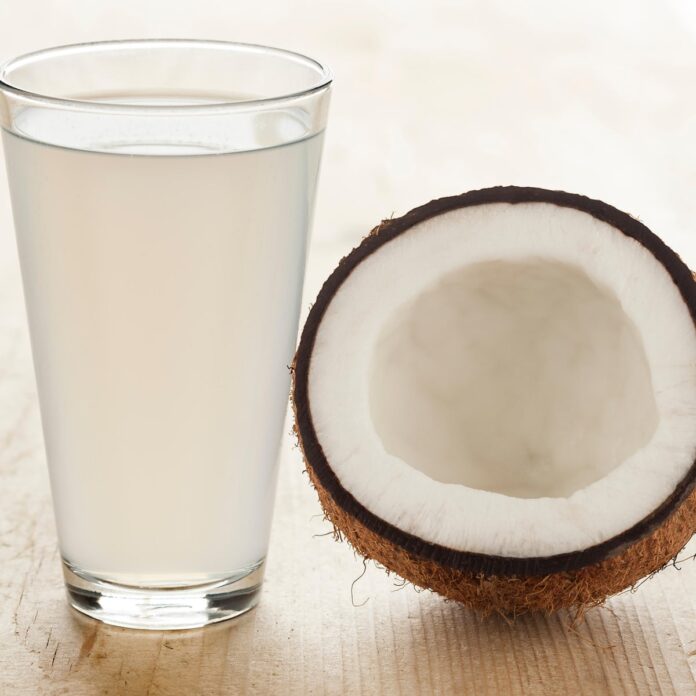 In the past years, the coconut water has become a very popular beverage. This is a tasty and refreshing drink which is good for all people. It is loaded with several important nutrients, including minerals which many people do not get enough of. This is the clear liquid found inside green and immature coconuts.

Young coconuts are favored for their water because it is tastier, plentiful in volume and it is easier to access by chopping the top off the softer shell. It is known that more mature coconuts have a harder husk and less water inside because it is gradually solidifying to form the flesh. Coconut water can benefit your kidney health, blood sugar and heart. 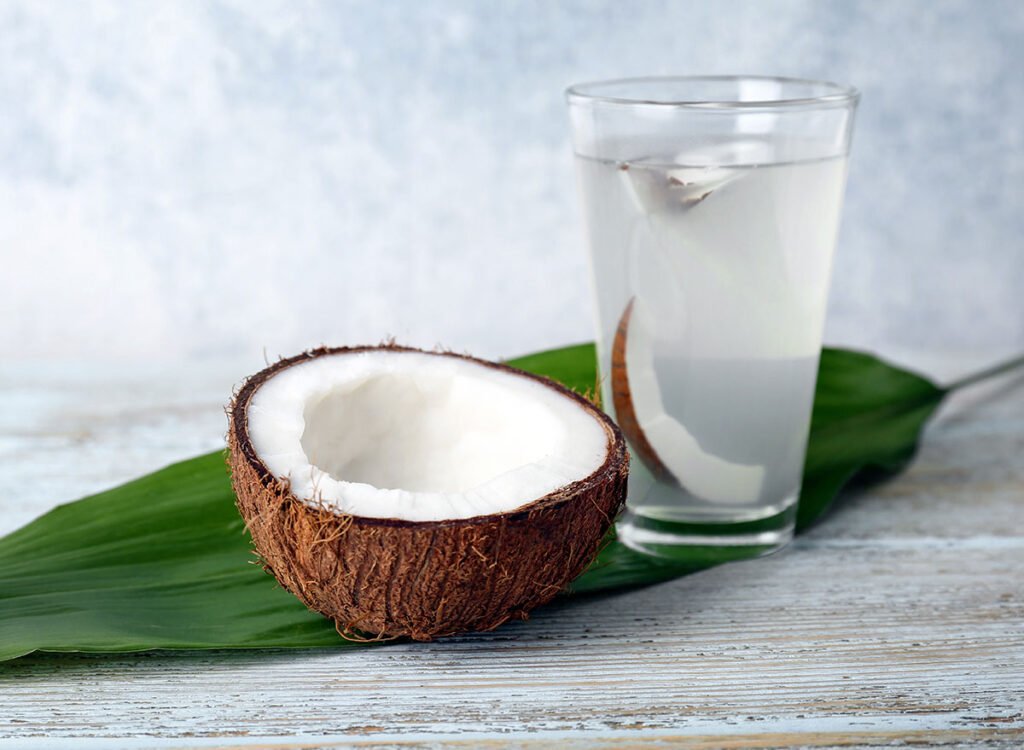 Here are some health benefits of coconut water:

This is slightly sweet and it has a subtle and nutty flavor. Also, it is fairly low in calories and carbs. The coconut water is freshest when it comes directly from the coconut. You should simply press a straw into the soft part of the green coconut and start drinking it.

You should store the coconut in your refrigerator and consume it in a period of 2 – 3 weeks of purchase. Also, you can buy bottled coconut water from the most grocery stores. You should always check the ingredients to verify that you are getting 100% coconut water.

If you want to restore hydration and replenish electrolytes that are lost during exercise, then you should drink coconut water. It has electrolytes which are minerals that are playing important roles in your body, including maintaining proper fluid balance. Some of them are calcium, sodium, magnesium and potassium.

There are some studies in which are found that this is restored hydration after exercise better than water and this is equal to high – electrolyte sports beverages. Also, the participants in these studies have said that it caused less nausea and stomach discomfort.

When you drink coconut water, then it can help to reduce your risk of heart disease. In one animal study was found that rats who consumed coconut water had reduction in the blood cholesterol and triglyceride levels.

Also, they have experienced decrease in the liver fat. You should talk with your doctor if you want to take coconut water for your heart health so he or she can tell you which the recommended dosage is for you.

It is very important to drink enough fluids for the kidney stone prevention. The plain water is a great choice but in some studies are suggested that coconut water can be a better choice for you. Kidney stones form when the calcium, oxalate and other compounds combine to form crystals in your urine.

This can lead to kidney stones. But it is known that some people are having more chances of developing kidney stones compared to others. There was one study done with rats in which was found that it prevented crystals from sticking to the kidneys and other parts of the urinary tract. Also, it has reduced the number of crystals formed in the urine.

There are some experts who believe that coconut water helped to reduce free radical production which happened in response to the high oxalate levels in the urine. If you want to use coconut water as your home remedy for kidney stones, then you should talk with your doctor if it is suitable for you and the recommended dosage.