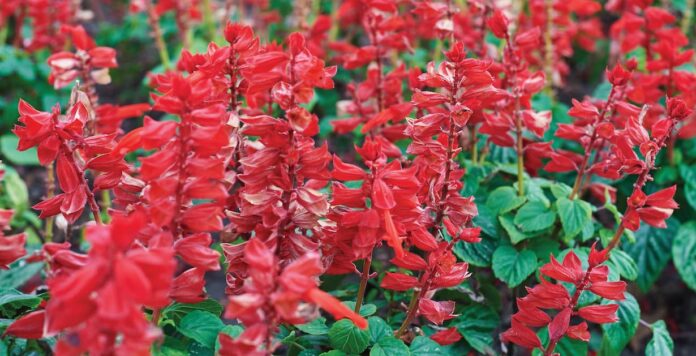 Red sage has been used in traditional Chinese medicine for thousands of years due to its antioxidant and heart-boosting properties. In some studies is said that red sage can be a potential red light to prevent the development of heart disease. Like clary sage, the red sage is known to support cardiovascular health and promote blood circulation. Also, it is valued for its neuroprotective properties. The scientific name of red sage is Salvia miltiorrrhiza Bunge. It is a perennial plant in the mint family, like common sage. The red sage is native to China and Japan and the dried red roots of this plant are used for medicine. 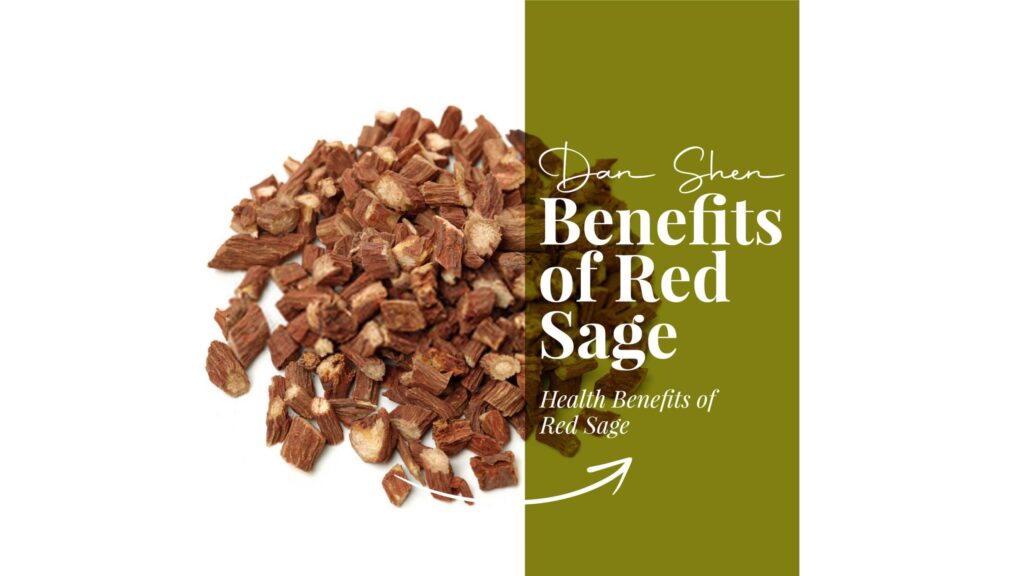 The dried roots of red sage are used as medicine. In traditional Chinese medicine textbooks, the red sage was described as a common drug for promoting blood circulation. Also, it has been used for treating heart diseases, such as hypertension, thrombosis, and atherosclerosis. The red sage is considered safe when it is taken by mouth in normal amounts. People who have an adverse reaction to red sage may experience drowsiness, upset stomach, and itching. It is not recommended to use it for more than a 3 – week period without taking a one–week break.

Women who are pregnant or breastfeeding should not use the red sage, because there are not enough studies to support its safety. You can find red sage in different forms, like tea, tincture, or capsule form. You should not confuse it with the sage in your spice drawer, because it is different from the sage that you are probably cooking. Here are some health benefits of red sage:

Has a neuroprotective effect

In some studies is said that the acute treatment with herbal extracts containing red sage and cacao have neuroprotective effects in stroke models. In some studies, stroke animals received red sage and cacao extracts and they displayed a significant reduction in ischemic cell death and better performance in the routine motor and neurological tasks.

In many clinical trials is shown that red sage has successfully targeted osteoporosis. It is believed that red sage can provide potent compounds targeting specific pathways in bone formation and bone resorption.

Works as an antioxidant

There are some studies in which are shown that the red sage is effective in free radical scavenging and it can promote the cellular defense activity in the protection against peroxynitrite, which is a free radical that is involved in the formation of disease.

In one study were analyzed 39 clinical trials and in them was involved the use of red sage alone or with other herbs for the treatment of patients with cardiovascular disease. It was found that more than 200 individual components have been isolated from red sage and exhibited various pharmacological activities for the treatment of heart disease, both in animal and cell models. In some studies are suggested that the red sage is able to promote blood circulation and coronary blood flow, reducing the risk of heart attack and improve the symptoms of stroke and angina. But, more studies need to be done to understand the role of red sage in people, because most studies involve animals or cell models.

There are some studies in which are shown that red sage dripping pill can be safe and efficacious for treating or delaying diabetic retinopathy and it can improve vision or delay vision loss in diabetic patients. Diabetic retinopathy is an eye disease that affects people with diabetes. It happens when high blood pressure starts to damage the blood vessels in the retina.

One study was shown that when the red sage was taken in pill form, then it is effective in liver regeneration in rats. This may be true also for people with severe liver damage, but more studies need to be done in the future to approve or disapprove it. If you suffer from cirrhosis or other serious liver issues, then you should ask your doctor if this herb can help you.