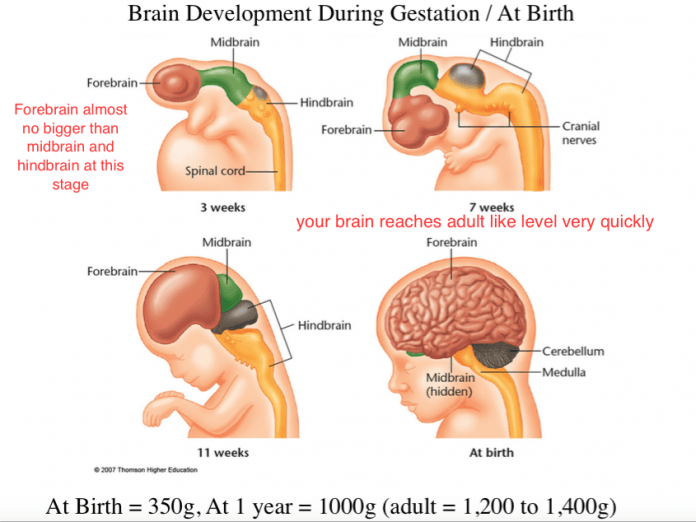 Diet has the biggest role in brain development. With the proper diet, your brain works extremely effectively. You may have heard some options which can improve your brain function, such as brainwave entrainment, using meditation, visualization, and deep breathing. But what someone consumes influence directly on your cognitive function. The brain power also can be increased when you use spices which you can find easily in your kitchen.

You should use thyme because it supports your brain health. It has volatile oils in thyme, which increase the levels of omega – 3 fatty acids (mostly the DHA – docosahexaenoic acid) in your brain. You should have enough amounts of omega – 3 fatty acids because they can protect your brain from the problems which can happen as you are growing old. Also, they protect you from dementia. Thyme can improve your memory and learning abilities. Also, when you have enough DHA levels in your body, then your brain cells can function and develop in a proper way. This herb has flavonoids which can increase the antioxidant capacity. [1]

When you add turmeric to your diet, you can have a sharp brain. This herb has curcumin which reduces the plaques in the brain, which can lead to Alzheimer’s disease. It has antioxidant properties. If someone is affected with Alzheimer’s disease, then he or she should use turmeric as their natural remedy because it slows the progression of this disease [2]. This element has an antidepressant effect and also can improve your memory. Also, brain damage can result from alcohol usage. You should drink turmeric as your natural remedy because it protects you from brain damage caused by alcohol.

It has high amounts of antioxidants which mean it can neutralize the free radicals in your body, which can lead to serious diseases. There was a study published by the British Journal of Nutrition in which it is said that people who consume oregano leaves can have a better mood and they will function in a normal way. The reuptake and degradation of monoamine neurotransmitters can be inhibited by components of this herb. They modulate your sleep, mood, appetite, cognition, and anxiety. It can decrease your anxiety. It can increase your concentration and learning skills. You should add oregano as a spice in your meals. Also, you can add oregano essential oil to your aromatherapy. It will help calm your nerves and to relieve you from stress. [3]

When you have free radicals in your brain, which can lead to serious brain damage, then you should add rosemary to your diet. It has anti-inflammatory and antioxidant properties, which can help you in the protection against free radicals. Thus herb has phytochemical, which is known as carnosic acid. This herb can help you in the protection of your brain from serious diseases such as Alzheimer’s disease and strokes. Also, this herb can stimulate the factor synthesis of nerve growth, which means the nerve cell damage is reversed. Also, it can improve the function of your brain because it improves the circulation in your brain. [4]

It can boost your memory recall, and also you can have better brain functioning. This is a powerful herb when you want to improve brain development. Carnosic acid, which is composed of sage, protects you from the side effects of free radicals, which lead to serious diseases in your brain. Also, this herb increases the production of the anti-aging antioxidant glutathione, which can be a very effective natural remedy for serious diseases such as autism and Alzheimer’s disease. Neurotransmitters known as acetylcholine which take part in the learning skills and memory, can be improved with sage. They can prevent their breakdown. There were studies in which is shown that sage extract can help you to improve the cognitive function of your brain [5]. You can drink sage tea because can help you to boost your brain power. Also, you can add this herb to your salads, soups, and stews. You can notice improvements in the function of your brain.

Black pepper belongs to the Piperaceae family. All of them have a compound known as piperine. This compound increases the beta-endorphins in your brain, which means that the function of your brain is boosted. These elements in your brain promote relaxation, and also they can improve your mood. Also, this active component can inhibit the enzymes, which are the reason for the breakdown of serotonin. Also, if you suffer from mood disorders, then you should add black pepper to your diet. Also, this vegetable is a very effective natural remedy if you suffer from Parkinson’s disease. It can prevent the formation of this disease. This is possible because the active component in the black pepper inhibits an enzyme which leads to the degradation of dopamine. [6]

In the Journal of Alzheimer’s disease, it was shown that this herb has some components which can help you in the fight against Alzheimer’s disease [7]. These components, known as epicatechin and cinnamaldehyde, can inhibit the aggregation of proteins known as tau proteins. They can stabilize the microtubules. When they cannot function properly, and when they lose their protection function, then this can lead to Alzheimer’s disease. Compounds that are found in cinnamon also can protect the brain cells from swelling, which can reduce the complications that lead to stroked and brain injury. When you consume cinnamon as part of your natural treatment, then this herb is metabolized into sodium benzoate. This can have positive effects on the function of the brain. Also, when you use cinnamon as your natural remedy, then you are reducing your chances of getting diseases that are related to your age. Also, when you smell cinnamon can help you a lot in the protection of your brain.

It has one component known as myristicin. This component can boost brain activity, and also, your brain can be sharp. It can improve your memory [8]. Also, this natural cure can help you to inhibit the enzyme which leads to Alzheimer’s disease. Also, when you use nutmeg as your natural treatment, then you can reduce fatigue and stress. You should use this spice in moderation because if you use too much of the nutmeg, then this can lead to hallucinations, vomiting, nausea, palpitation, and strong euphoria. 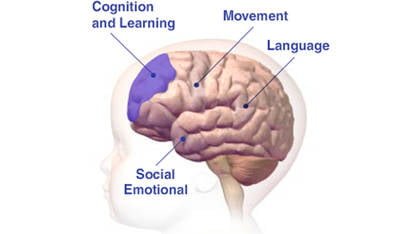 When you use this kind of herb as your natural treatment, then your brain cells are regenerated. But this statement is not 100% proven. Also, there are other studies that have shown that it can improve your memory and your intellectual skills. People who use blood thinning medications should talk with their doctor about this home remedy because Gingko Biloba, in combination with medications, can lead to brain bleeding. It has been used for millennia as a safe and healthy natural remedy. [9]

It can decrease oxidative stress, and it works as a mental stimulant because it has antioxidant properties. Phenol components of the nutmeg can help you to support cellular health and to remove toxins. Also, you can use aromatherapy from clove oil because it can improve your energy and the function of your brain. This oil blends with other kinds of oils such as orange, lavender, rosemary, basil, and peppermint oil. Also, this kind of oil can improve the memory and learning skills of your brain [10]. You can use nutmeg if you want to repel the mosquitoes and bites.

It can lower your stress, and it can boost your brain power. When you feel stressed, then you cannot see all things in a clear way. Gotu Kola is the perfect natural remedy for your brain. [11]

It has many medicinal properties, which make it one of the best home remedies for many diseases. Holy basil essential oil has nerol, eugenol, and camphor as its component. Also, it has many flavonoids and terpenes. The methanol extracts from this kind of oil can reduce brain damage because it can decrease cerebral circulation. This was proven in an animal study. When you use holy basil, you can also reduce the production of stress hormones in your body. You can use holy basil essential oil as aromatherapy because it will improve your memory and concentration. [12]