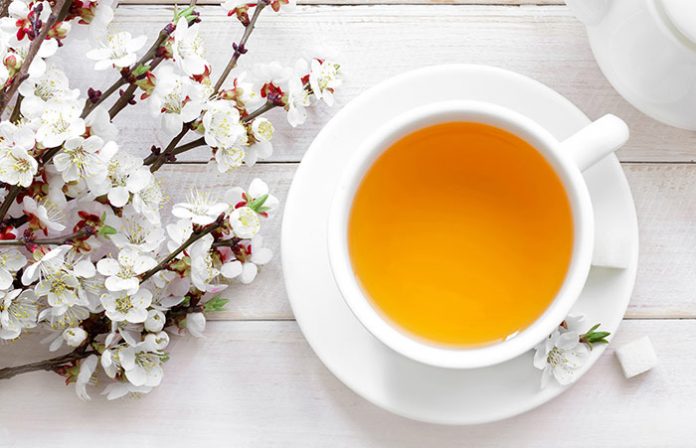 There are many people who never have heard about yellow tea. You should drink a yellow tea because you will give yourself a healthy boost in a rare and delicious way. This is a specialized type of tea which is made exclusively in China and it is closely related to black and green tea, in terms of flavor and preparation. The preparation process for these tea leaves is similar to those of the green tea but the leaves of the yellow tea are allowed to oxidize further which is giving them a more yellow appearance and a slightly mellower flavor. The yellow tea is known as huangcha in China and hwangcha in Korea. Also it is known as Sichuan tea which depends on where it is sometimes produced. As we have said earlier, the tea leaves are allowed to sit in the air to oxidize and then they are fried to stop the oxidation process before they being wrapped in a special material for two to three days and then they are roasted. The resultant leaves will have the yellow – brown color and then they can be brewed to make the yellow tea. Yellow tea is becoming increasingly expensive and rare and there are many people who believe that it is healthier than the green tea. There are many active ingredients in yellow tea that are present in the green tea such as catechins, caffeine and others. It has active ingredients which can cause some side effects such as glaucoma, gastrointestinal distress, nervousness, anxiety and elevated blood pressure.

Prevents cancer: Yellow tea has polyphenolic compounds, flavonol, and epigallocatechin which are anti – carcinogenic substances and they can reduce your risk of developing cancer because they can neutralize free radicals in your body.

Protects heart health: It is known fact that when you are lowering your risk of atherosclerosis and when you are reducing the plaque deposition, then they can help to prevent coronary heart disease, strokes and heart attacks.

Regulates diabetes: Yellow tea has antioxidants and catechins which can help to normalize the body’s release of insulin and glucose which is very important for diabetic patients and people who have a risk of developing it.

Detoxifies the body: Yellow tea is a liver stimulant which means that it can speed up the process by which you are releasing toxins from your body and it can help to reduce the metabolic load. 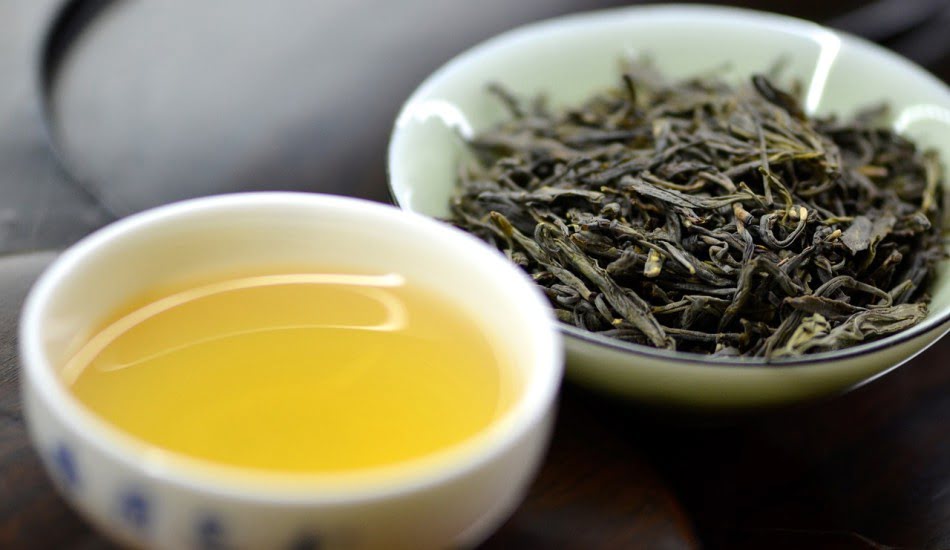 Aids in digestion: Yellow tea has anti – inflammatory properties which can help to reduce the bowel disorders and they can help to regulate the bowel movements. It can prevent symptoms of constipation and diarrhea.

Skin care: Yellow tea has many of the same antioxidants as the green tea which means that this is one of the best ways to prevent the signs of aging and reduce the appearance of scars, blemishes, age spots and wrinkles.

Treats atherosclerosis: There are many people who have joint pain that is caused by atherosclerosis. In this case it is a good idea to start drinking yellow tea. Yellow tea has polyphenols and antioxidants which can help to prevent the coronary artery disease and atherosclerosis.

Increases appetite: We are working a lot and we have constant stress so in many cases we do not want to eat at all. This can last for hours and hours. We can start drinking yellow tea because it can help us to regain our appetite.