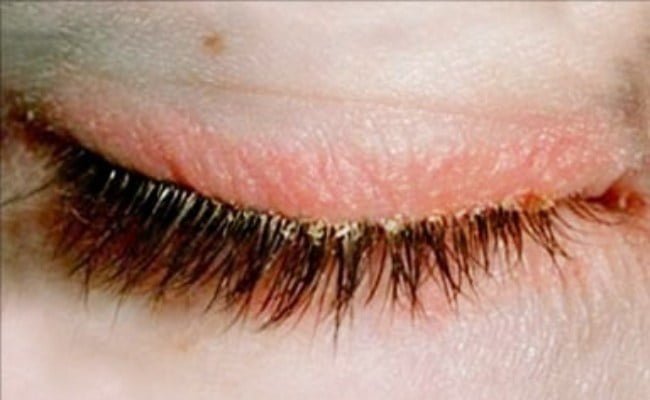 Here are the signs and symptoms of this disease: 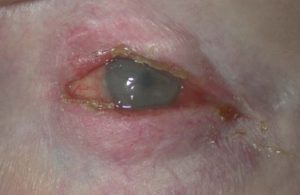 If you have some of the mentioned signs and symptoms and you are constantly having a good hygiene (you are taking care of the affected areas) and you not see improvements, then you must talk with your doctor about your condition. You should write about all symptoms that you are feeling and tell them to your doctor. Also you should answer honestly to all questions which your doctor will ask you regarding this disease.

Causes for a blepharitis: There are many studies which are done about this condition and still the real cause for it is not known. Here are some factors which can lead to blepharitis:

Complications: People who are suffering from blepharitis also can have other problems such as

These are some conditions of the blepharitis

Cherry angiomas are similar to the warts. They are red in appearance because they are growths with many blood vessels in them. Their appearance...
Read more

You can add lemon juice in your cooking or medical applications. The lemon juice is tart and sweet. It is part of many dishes...
Read more

This type of oil is pressed from the seeds of grapes. This oil is a by – product of the winemaking. The grapeseed oil...
Read more

The Charcot's joint is also known as Charcot foot or Charcot arthropathy. This is a disease which attacks the bones, joints and soft tissue...
Read more

Watermelon seeds may help you to reduce bad cholesterol levels

One of the most common problems which most of us complain about from time to time is the shortness of breath. The medical term...
Read more