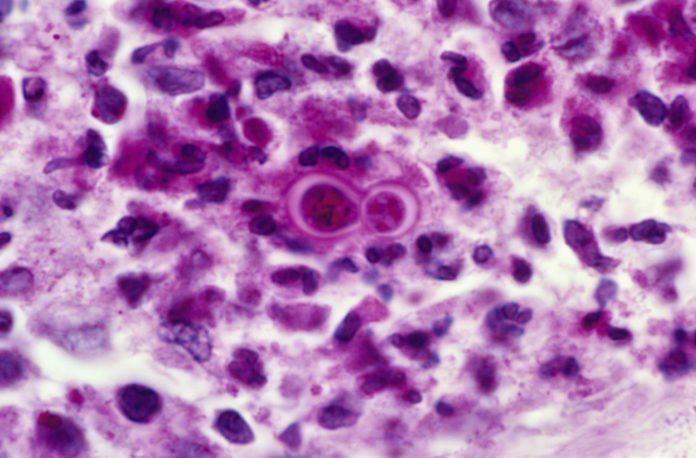 Blastomycosis is a fungal infection which is happening when there is breathing in the spores of the fungus which is growing in moist soils located along the waterways and wooded areas. This disease is happening at most in people who are living in Manitoba, Ontario, Beltrami, Chisago countries, Itasca, Washington, Cass and St. Louis. This disease is attacking not only humans but also animals. There are many scientists which are trying to find the right cure for this disease because it can have serious consequences. In the areas that we have mentioned people are having increased risk of getting this disease. Scientists are also trying to find the cure for this condition in pets.

Transmission of blastomycosis: In this part we are giving the most common transmissions for this condition:

If the infection which is in your lungs stays in your lungs, then you are not feeling any kind of symptom. When the blastomycosis  is spread on other parts of the body then there are many symptoms which can be seen in people suffering from a blastomycosis. Here are the symptoms of this disease:

When  blastomycosis is spreading on the other parts of the body, then you can get nodules, pustules or papules in the areas affected with this infection. The pustules can bleed easily and they form ulcers. In this situation pustules are painless. They can vary in many colors such as grey and violet (they can change in this spectrum of colors). They are looking like ulcers or warts. You can see them in your mouth or in your nose.

Period which is passing when you had the first exposure to spores and when your symptoms have started to develop in many forms are usually taking from 21 to 100 days. Symptoms can vary from one person to other. Not all people are feeling the symptoms which we have mentioned above. It depends from the person what kinds of signs and symptoms they will feel. There are 50 – 50 chances to have serious blastomycosis or it will be in middle stadium. When people are having blastomycosis in their middle stadium, then their disease can be cured without medical treatment. But also there are chances when people are having blastomycosis to get chronic disease which not only is difficult to be healed but also this disease is spreading to the other parts of the body such as central nervous system, bones, skin and genitourinary system. If your symptoms are serious, then you should not doubt to visit your doctor. Otherwise, you are increasing your chance to get serious disease which can spread on other parts of your body. 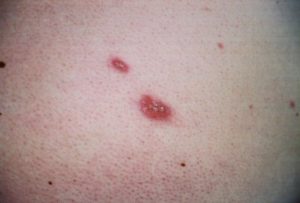 When you are rotting leaves and wood, then you can easily get blastomycosis because you are in a direct contact with moist soil. When the fungus from the moist soil is in your body, then in the lungs is making serious infection. Then, this disease can be easily spread on the other parts of the body such as joints, bones and skin. This is a rare disease which in the most cases is found in Canada, India, Africa, Israel, the United States and Saudi Arabia. The main cause for this disease is when some individual has contact with infected soil. People who have HIV or who have made organ transplant in their past are having weak immune system. In this case blastomycosis is attacking this category of people. Blastomycosis is spreading on weak people. In the most cases men are having biggest chances to get this disease. Women can also have blastomycosis but there are studies which have shown that men are more likely to get blastomycosis.