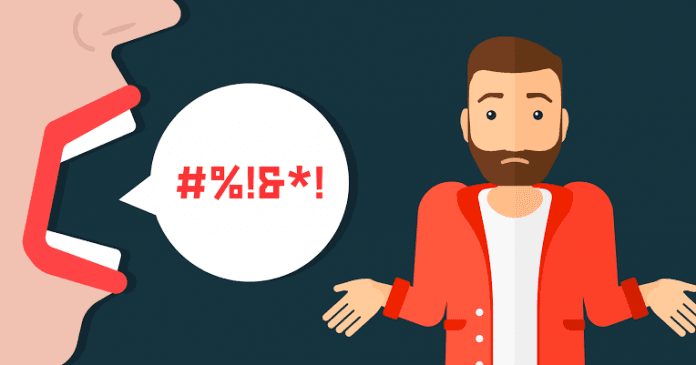 This is a neurodevelopmental condition that is causing involuntary motor tics and vocal tics. Some people will continue to experience the symptoms of this condition throughout their lives but there are many people who have noticed improvements in the frequency and severity of tics during their late teens and early adulthood. Tics are classified into 2 classifications, simple tics, and complex tics. The most common symptoms for simple tics are throat clearing; barking; coughing; grunting; swallowing; shoulder-shrugging; lip twitching; nose twitching; eye darting; head jerking and eye blinking. The most common symptoms of complex tics are repeating words or phrases; twitching; bending; swearing; obscene gestures; walking/skipping in a pattern; smelling objects; touching objects. It is believed that Tourette’s syndrome is a combination of environmental factors and genetics. There are some studies in which are said that people who have tic disorder may have dopamine and serotonin levels which are different than other people. Children are having increased chances of getting Tourette’s syndrome if there is a family history of this condition. You need to talk with your doctor if you suffer from Tourette’s syndrome before you start using some of the below-mentioned home remedies for this condition.

Exercise: There are some studies that are shown that aerobic exercises can reduce tics. These exercises can help to reduce tics during exercise and post-exercise. One study was said that aerobic exercises can reduce tics but also they have a beneficial impact on mood levels and anxiety. This study has not identified the intensity or length of the time for the exercise sessions observed but you should incorporate regular aerobic activity on a daily basis because this can help you to have the best results. You should find some ways to make exercise fun. Playing tag, basketball, tennis, and dance can get the heart pumping which is resulting in happier and healthier kids. [1] 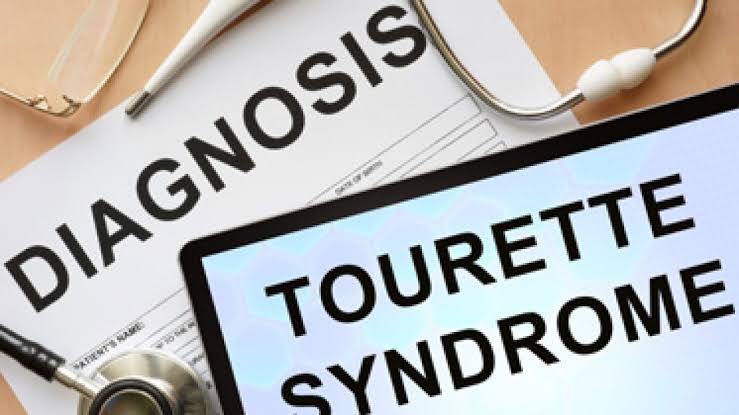 Whole-body relaxation: There was one study in which it was found that the body-mind relaxation meditations can help to modulate brain activity in many different ways where emotion processing is found [4]. You should guide your child through tensing and releasing various muscle groups because this can induce a whole-body relaxation response. You should start at the feet and then move upwards, squeeze muscles hard and then count to five and after it, you should release to the count of fifteen. After this, you should go to the next muscle group and you should repeat until you reach the top of the head. There are some people who suffer from Tourette’s syndrome and who have found out that the tensing and releasing the lower body is enough while other people have found that this is true with the upper body.

Chamomile: This home remedy has been used for many different diseases, such as arthritis, allergies, wounds, insomnia, to fight against depression and anxiety and for muscle spasms. There are many studies which are shown that this home remedy can reduce anxiety in people who have mild to moderate generalized anxiety disorders [5]. We can easily find organic chamomile tinctures, teas and essential oils in the health food stores and this is making easy for you to use it on a daily basis. You should try diffusing chamomile essential oil because it can help you to get relief from the tension and promote sleep. Also, you can drink a cup of chamomile tea at any time of the day to get the benefits of this home remedy.

Vitamin D: There are some studies which are shown that nearly 90% of the population is Vitamin D deficient. This is an essential nutrient which is playing an important role in muscle health, nervous system and depression. There are some studies which are shown that there is a strong relationship between Vitamin D deficiency and depression. You should get your Vitamin D through the sunlight. You should go out on the sun for twenty minutes per day but also it is very important to boost your intake of Vitamin D rich foods.

B vitamins: These vitamins can help in many things. They can reduce the inflammation, regulate mood and sleep and boost the HDL cholesterol. They have the ability to fight against free radicals. Also, they can combat stress and depression and support the nervous system. One of the most common triggers for Tourette’s syndrome is stress and this is a reason why we must support the body’s ability to fight against stress. Vitamin B12 is very important for supporting people who suffer from Tourette’s syndrome to fight against anxiety and depression and to improve cognitive function and concentration. You need to talk with your doctor about the best dosage of this vitamin for you. [6]

Passionflower: There was one study in which it was found that the passionflower is very effective for the management of anxiety and it has a low incidence of impairment of performance when it is compared with oxazepam [7]. Those people who suffer from Tourette’s syndrome often have trouble with depression, anxiety, and sleeping and often they have co-occurring ADHD. It is a known fact that the passionflower can help in the treatment of these conditions. You can find the passionflower in tea and supplement form and you should follow the recommended dosage by your doctor.

Habit reversal: This is one of the most studied behavioral interventions for people who suffer from Tourette’s syndrome. This natural treatment has two parts – awareness training and competing for response training. In the first part, awareness training part, people are identifying each tic out loud. In the second part, the competing response part, people are learning new behaviors that cannot happen at the same time as thetic. If the person has a tic that involves head rubbing, then the new behavior might be for the person to place his or her hands or his or her knees or to cross his/her arms so the head rubbing will not take a place. [8]

Ginseng: There are some studies in which are said that those people who have neurological conditions can improve them by taking the Asian ginseng, also known as Panax ginseng. This natural cure can improve cognitive function. But a lot more studies need to be done in the future to determine if this is a safe treatment for people diagnosed with Tourette’s syndrome. [9]

Magnesium: This mineral is supporting the central nervous system and it can promote proper muscle action and reaction. There was one study done in Spain in 2008 in which was found that the oral solutions of magnesium and Vitamin B6 have decreased the total tic scores in children who suffer from Tourette’s syndrome [6]. In these studies was not seen any side effect and the treatment was deemed as effective and safe but further studies need to be done. This mineral can help to reduce the tics in people who suffer from Tourette’s syndrome. Also, those people who have magnesium deficiency can suffer from chronic fatigue, depression, and anxiety so this mineral is very important in the diet. You should add more magnesium-rich foods and foods which boost your brain in your diets, such as dark chocolate, bone broth, and avocados.

Behavioral therapy: This natural treatment can teach people with Tourette’s syndrome how to manage their tics. You should know that behavioral therapy is not a cure for tics but it can help to reduce the number of tics, the impact of tics, the severity of tics or the combination of all of these. Also, you should know that even this therapy can help to reduce the severity of tics, this does not mean that tics are just psychological or every person who suffers from Tourette’s syndrome will be able to control them. [10]

[6] Garcia-Lopez R, Perea-Milla E, Garcia CR, et al. New therapeutic approach to Tourette Syndrome in children based on a randomized placebo-controlled double-blind phase IV study of the effectiveness and safety of magnesium and vitamin B6. Trials. 2009;10:16.

[8] Dutta N, Cavanna AE. The effectiveness of habit reversal therapy in the treatment of Tourette syndrome and other chronic tic disorders: a systematic review. Functional Neurology. 2013;28(1):7–12 .