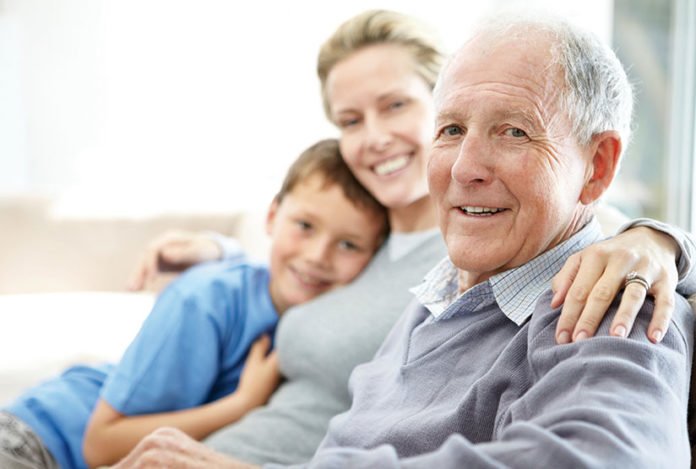 Dementia is not a specific disease. Dementia is a term which is used to describe a group of symptoms which are affecting your memory, thinking and social abilities severely enough to interfere you with the everyday activities. Dementia generally involves memory loss but the memory loss can be caused by different causes. If you have just memory loss, then this does not mean that you have dementia. The most common cause of a progressive dementia in older people is the Alzheimer’s disease but also there are many other causes for dementia. [1] Some dementia symptoms can be reversed which depends on the cause.

If you have noticed that you or your loved one has memory problems or other symptoms which are linked to dementia, then you should visit your doctor as soon as possible. There are some treatable medical conditions which can cause dementia symptoms so it is very important for your doctor to discover the underlying condition. 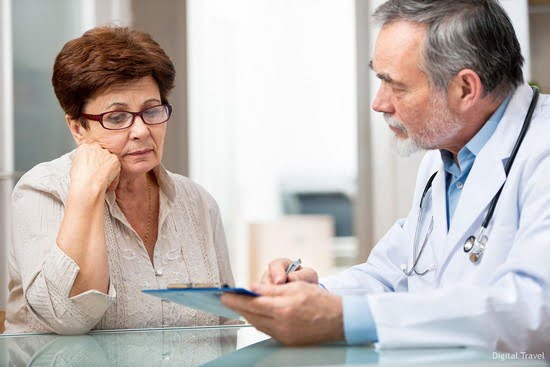