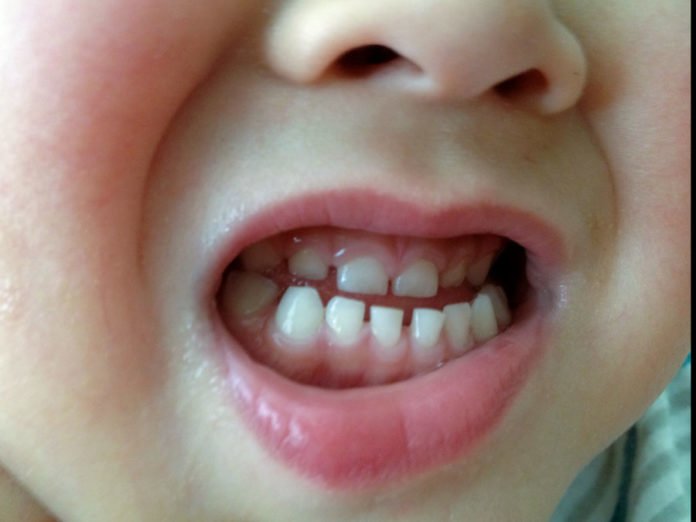 This is a condition when you clench, grind or gnash your teeth. When you have bruxism you are unconsciously clenching your teeth together during the day or you can clench them during the night (this condition is known as sleep bruxism). This type of bruxism is disorder which is connected with sleep disorders. People who are suffering from sleep bruxism in the most cases are suffering from other sleep disorders such as sleeping apnea (which means pauses in breathing) and snoring [1]. If you have mild bruxism, then this grade of bruxism can be healed without medical treatment. But there are many cases in which this disorder is making bigger problems in patients, who are suffering from bruxism such as damaged teeth, jaw disorders, headaches and other health problems. Maybe, you are suffering from sleep bruxism and you are in a situation in which you do not know that you have sleep bruxism. This is a reason why you should often go to your dentist and to have regular dental care.

Signs and symptoms of bruxism

Here are some signs and symptoms of this disorder: When to see a doctor? If you are feeling some of the mentioned signs and symptoms, then you should see your doctor. If you have children and you see that your child is grinding his or her teeth, then you should visit your dentist (or if the child has its own dentist, then visit him or her). Talk with him or her about your problem or the problem with your children. You should be prepared for your visit. On one paper you can write about your symptoms. Tell your doctor if you have been suffering from bruxism in the past. If you have taken some medications about your problem, then you should tell this to your doctor. Also you should tell your doctor if you had some diseases or disorders in the past. You should not feel shame to ask any kind of question. Your doctor can ask you some of the next questions:

Risk factors: Here are the risk factors which are increasing the risk of having this disorder: