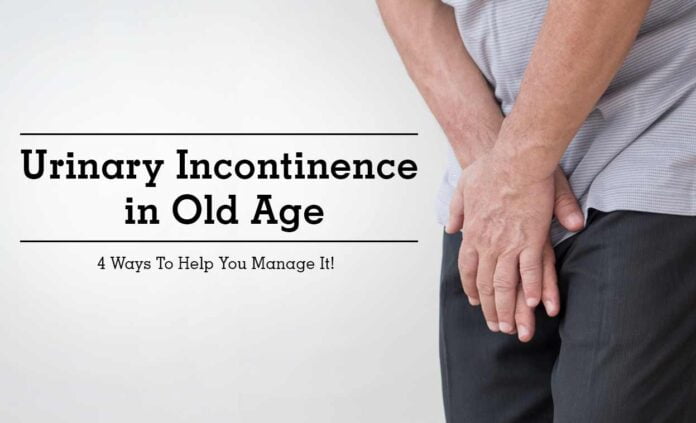 As you are getting older, changes in your body can make elderly incontinence more likely. In one study is said that one out of two women older than 65 experience bladder leakage sometimes. This can be caused by lifestyle choices, typical aging, or a range of health conditions. The incontinence in the elderly can take on a few forms: some people can experience a complete lack of both bladder and bowel control; some people may constantly dribble urine; some people may only leak urine occasionally.

Your loved one may feel embarrassed by his or her accidents and will want to avoid an appointment with a doctor. They may be using protective underwear or absorbent pads to help. But, incontinence in the elderly is also treatable with medical assistance. Elderly people may hold off because they are not sure what kind of doctor to see. They have many options available, such as a urinary specialist, nurse practitioner, geriatrician, or a doctor.

The most common causes for urinary incontinence in elderly women are next:

For elderly men, the most common cause of urinary incontinence is prostate problems.

The most common types of incontinence in the elderly are next: 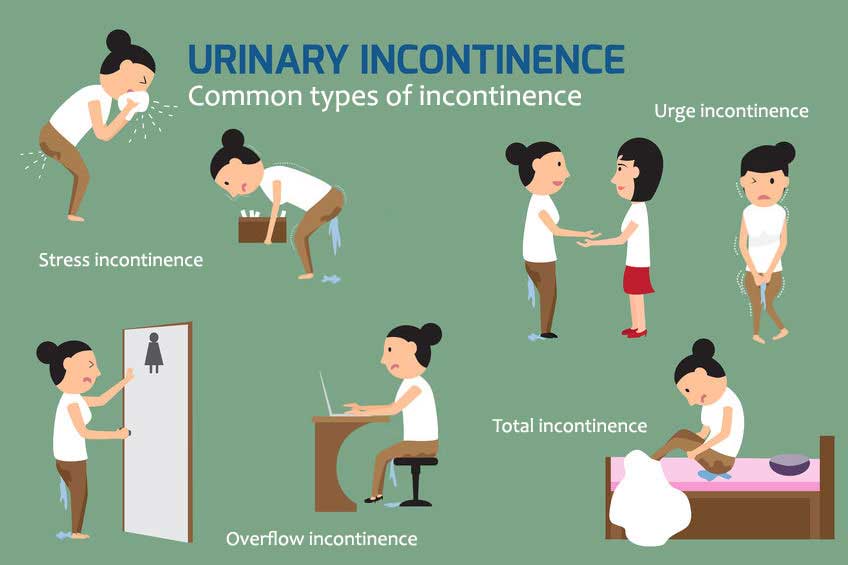 This type of incontinence is indicating that your sphincter muscle is no longer working. It is resulting in constant and uncontrollable bladder leakage.

It is the most common diagnosis. It is often referred to as an overactive bladder. It is involving an urgent need to urinate, which is resulting in the loss of urine before arriving at the toilet.

It is incontinence that is caused by other disabilities. Arthritis, stroke complications, or neurological disorders can prevent someone from unzipping their pants quickly enough, which is resulting in an accident. People, who have functional incontinence feel the urge to urinate, but they are not physically able to plan or carry out a trip to the bathroom.