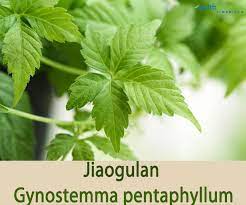 The scientific name of jiaogulan is Gynostemmapentaphyllum. Its origin is from Southern China. Nowadays, jiaogulan is cultivated widely throughout Asia, most notably in Vietnam, Thailand and Southern Korea, and Japan. The jiaogulan is also known as an immortality herb or eternal herb in China. It is a climbing plant with belongs to the genus Gynostemma in the family Cucurbitaceae. This family also includes melons, gourds, and cucumbers. The initial color of jiaogulan is green and it turns to black when mature.

The taste of jiaogulan is bitter and sweet. The root and aerial parts are parts of jiaogulan which are used. The flowering season of jiaogulan is from March till November. Many studies are shown that jiaogulan has a hugely positive effect on the heart and blood vessels. The jiaogulan aids in insulin production and protects the pancreas. The leaves and young stems of jiaogulan are consumed after being cooked. The leaves of this herb have a sweet taste, and they are used as tea. Primarily, the jiaogulan is consumed as tea and it is used as a natural sweetener in Japan.

It is recommended to avoid jiaogulan during pregnancy and breastfeeding. The excess intake of jiaogulan can cause nausea and an increase in bowel movements. If you are taking blood-thinning medications, then you should talk with your doctor before you use jiaogulan. 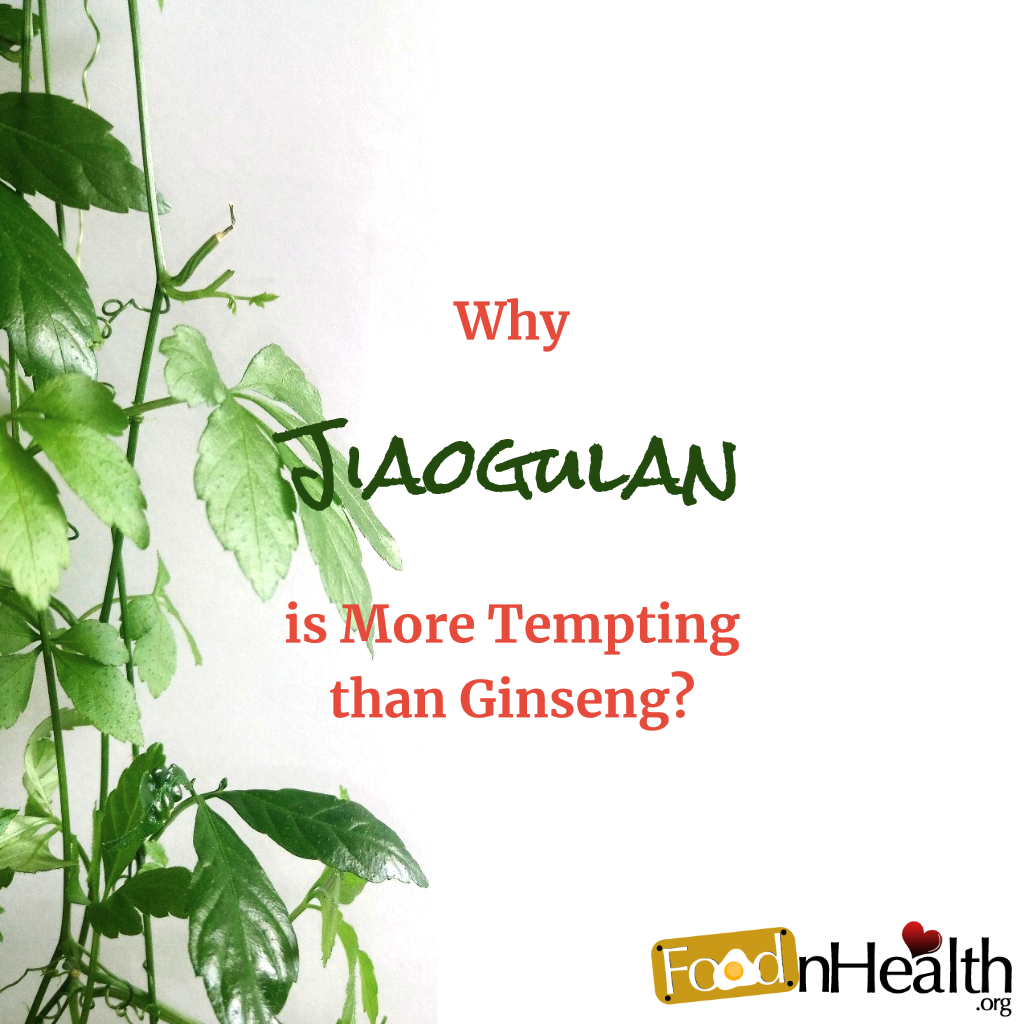 Here are some health benefits of jiaogulan:

In some studies are shown that those who consume jiaogulan regularly are living longer and healthier lives. Scientists believe that this is possible due to two very important antioxidants – glutathione and superoxide dismutase. Studies have shown that taking jiaogulan on daily basis for a period of two months can help to reduce the several signs of aging, including poor balance, diarrhea, memory loss, insomnia, and fatigue.

The jiaogulan is rich in antioxidants which can help to prevent skin damage caused by free radicals. When you consume the jiaogulan on regular basis, then it will help you to reduce some of the signs of cellular damage, as well as slowing down the unwanted signs that we are getting older. When you apply jiaogulan topically, then it can help to protect the skin from UV damage caused by over-exposure to the sun’s rays.

In some studies are said that jiaogulan has anti-obesity properties with no adverse effects. In one study were participating 80 people, half of them took jiaogulan, while the other half was on placebo. Those who took jiaogulan was noticed a reduction in the total abdominal fat area, body weight, body fat mass, and body fat index.

A cup of warm jiaogulan can help to restore balance to the mind and take away the anxiety and stresses from the day. Nobody is saying that this will help you to deal with serious cases of stress and anxiety, but if you are feeling free of stress, then this will bring a smile to your face.

You can drink jiaogulan tea in the morning to boost your energy. Also, you can drink it in the evening after a long day at work. This can help you to relax and settle down your exciting senses to a good night’s sleep. If you have problems with your night sleep, then jiaogulan tea can be a wonderful cure for you. You should brew a cup of jiaogulan tea thirty minutes before you go to bed and you will feel the magic for yourself.