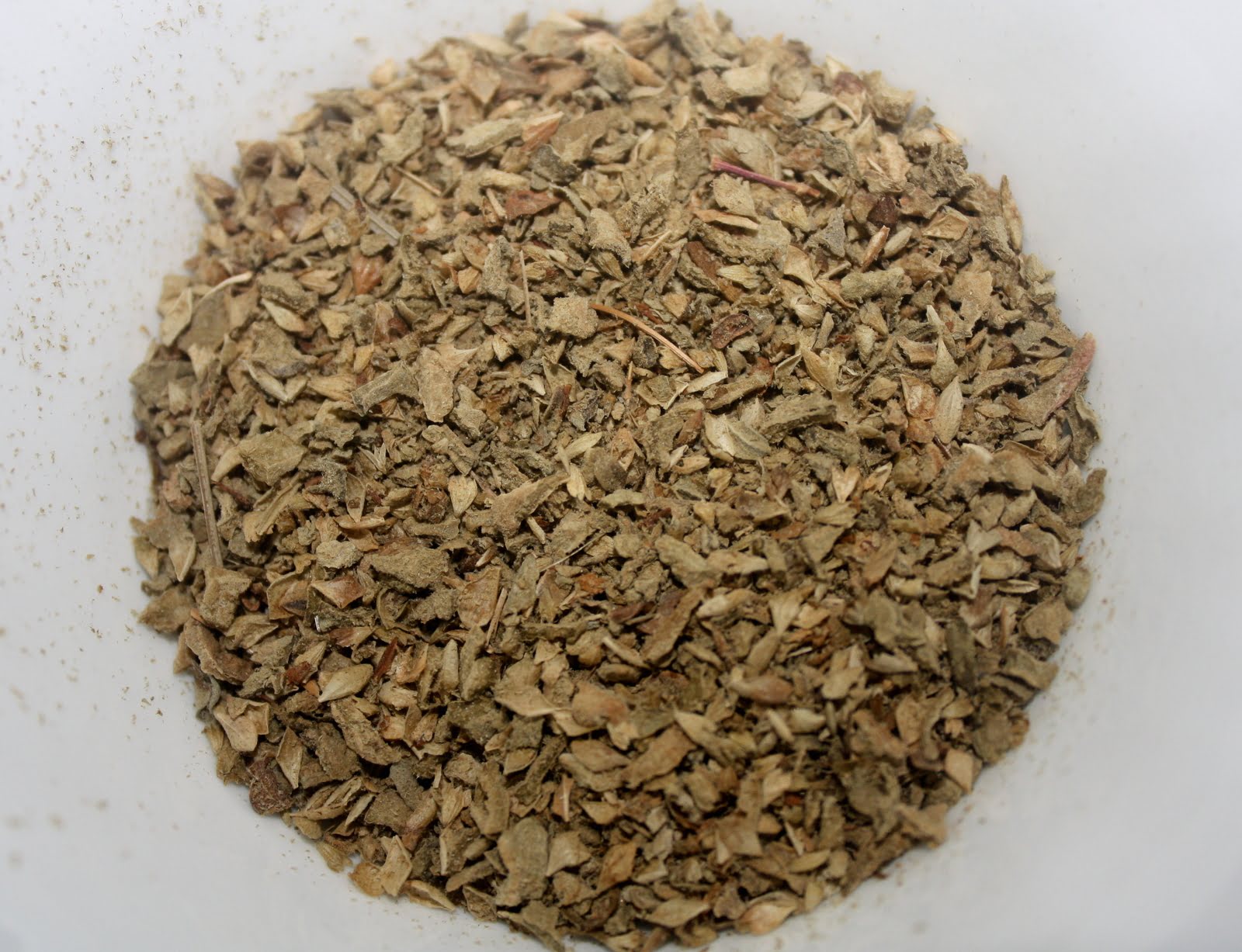 Oregano is herb which is used as a spice in the cooking because improves the taste of the food. But the reality of this herb is mostly unknown for people because it has many healthy benefits which are not seen by people. The scientific name of this herb is Origanum vulgare. This herb is native to Mediterranean area and Eurasia. It has many health benefits which have make it part of the alternative medicine and culinary for thousands of years. It is closely related to the mint because mint and oregano are in the same family. This is a reason why these two herbs have many similar health benefits and similar organic components. In the most cases the fresh leaves from this oregano are used. But there is other thing which is not usual for herbs and that is when this herb is dried, then the aroma and flavor of the dried leaves are greater than the aroma and leaves from the fresh oregano. There are some people who are allergic to mint. When they are in touch with oregano they can feel discomfort. But the oregano is not known as allergic substance. If they are feeling allergies, then the level of it will be middle allergies. Here are some health benefits of the oregano:

Energy levels: When Vitamin B and the unique components of the oregano are consumed in the body, then the function of the metabolism is improved. Also the body is energized and rejuvenated. Also the oregano has iron which is increasing the circulation. This means when the circulation is increased, then the cells and muscles of the body are fully oxygenated which means that body has increased its strength and energy.

Bone health: It is very important when we are young to consume enough vitamins and minerals because when we are in our old ages, then out bones and weak and they break down. Oregano is rich a source of iron, calcium and manganese which are the most important minerals for keeping the bone health. If you want to protect yourself from osteoporosis when you are in your older ages, then you should add oregano in your diet.

Digestive health: Oregano has small size, but because this herb is rich with fiber, it has great effect in your body. This element is vital for keeping the health of the digestive system because it is stimulating the peristaltic motion and is increasing the bulk of your stool which is very vital for the movement of your food through the digestive tract and also excrete the food in effect way. Also the fiber in the oregano can increase the nutrient uptake and maintaining the health of your gut. 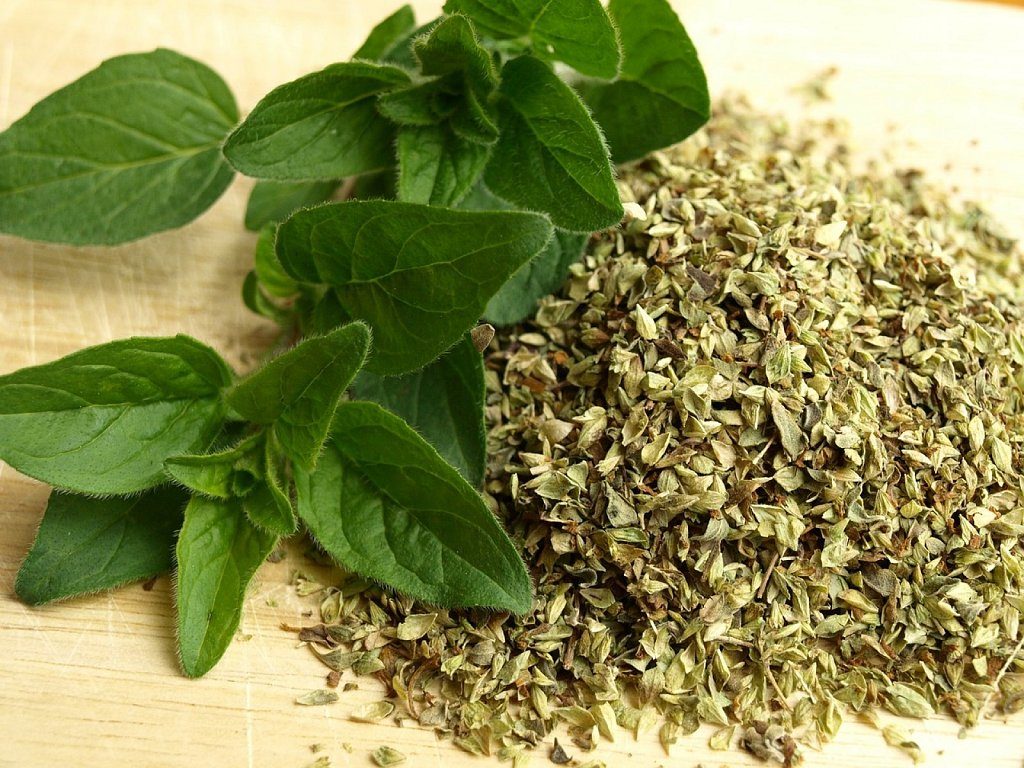 Detoxify the body: This herb is very important for detoxifying your body because it has rich content of calcium, Vitamin K, manganese, fiber and iron. Also there are many studies is which is proven that when people are adding oregano in their diet, they are improving the function of their liver and also the process of the toxin elimination is speeded up.

Antibacterial activity: This has carvacrol and thymol which are having anti-bacterial properties. These elements are very important for the body because they are protecting the body from the bacteria which can cause problems in your gut, skin and other parts of your body. Also this herb is stimulating agent which is increasing the production of the white blood cells and also it is speeding up the metabolism which can recovery from diseases very fast.

Immune health: Thymol and rosmarinic which are anti-oxidant components. They are very important for the body because they are reducing the oxidative stress in it. Also when you add oregano in your diet, your body is protected from the free radicals which can cause serious diseases such as cancer.