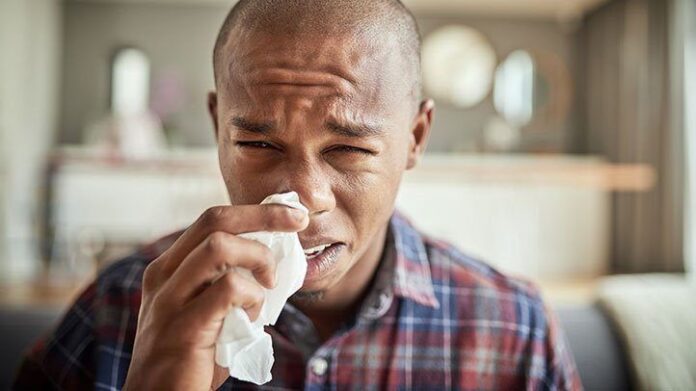 There are many chronic respiratory conditions, acute illness, and environmental irritants, which are characterized by excess mucus, and this is also described as excess sputum. The increased mucus production and the decreased ability to rid the lungs of mucus is a hallmark of some types of COPD (chronic obstructive pulmonary disease). Mucus is often mistaken for saliva, but these two substances are not the same.

The saliva is fluid that is produced in the mouth to help you break down and swallow your food. Mucus has dead cells and debris from the upper and lower respiratory tract, trapping it (any different organisms, such as bacteria) so they can be coughed up and cleared from the lungs.

This is beneficial for your body, but the excess mucus production particularly if it is un-cleared and chronic, then you can have consequences, such as an increased risk of infection and breathing difficulties. 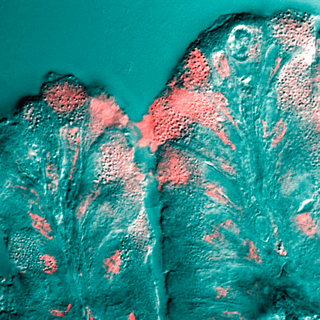 The severity and longevity of the excess mucus are highly variable. Some people can experience excess mucus production; such as chronic bronchitis and it is defined as the presence of a chronic and productive cough and sputum production for at least three consecutive months in two consecutive years.

Other people can experience just an increase in the mucus temporarily, such as with allergies or a viral infection. The most common symptoms of increased mucus production:

You can have increased mucus production with many chronic respiratory illnesses at some period. Also, you can experience acute flare-ups at times with even more sputum than usual.  Also, people with healthy lungs can have temporarily excess sputum during a respiratory illness.

The mucus is produced by goblet cells and submucosal glands. The overproduction or hypersecretion can happen due to the dysfunction of these cells, debris in the respiratory tract, irritation, inflammation, or an infection. Smoking or some medical illnesses can damage the cilia, which are tiny hair-like structures that can help to move mucus out of the lungs [1].

Also, the ability to cough can be diminished due to the atrophy of muscles associated with coughing. The most common conditions which can increase mucus production are next:

Viral infections in the airways and lungs can result in excess mucus production as the immune system works to trap the virus and remove it from the body. [2]

The inflammation and swelling of airways go in a combination with asthma can also result in mucus overproduction. [3]

The environmental triggers, such as pollution or pollen, or dander can be irritating to the body, so the body attempts to clear the foreign substances by creating more and more mucus to cough up. [4]

Cystic fibrosis is a genetic disease that results in very thick, sticky mucus production. It affects the lungs and other organs, such as the pancreas. This sticky sputum makes it very hard to clear the airways to breathe. [5]

It is noticed that some people with COPD have increased mucus production and secretion due to the overabundance of goblet cells and oversized mucus glands in their airways compared with healthy people, which is resulting in a chronic cough. People with COPD can difficulty clearing the excess mucus due to an ineffective cough and other aspects of their condition. [6]

It is noticed that smoking and cigarette smoke exposure are the biggest factors in chronic excess mucus production. In studies are said that cigarette smokers with both chronic bronchitis and limited airflow have an increased number of goblet cells and inflammatory cells in their airway. [1]

A small amount of mucus is normal every once in a while. In the long – term, chronic mucus production can impact your health by damaging airways and reducing lung function, which will limit your ability to engage in physical activity and decreasing your overall quality of life.