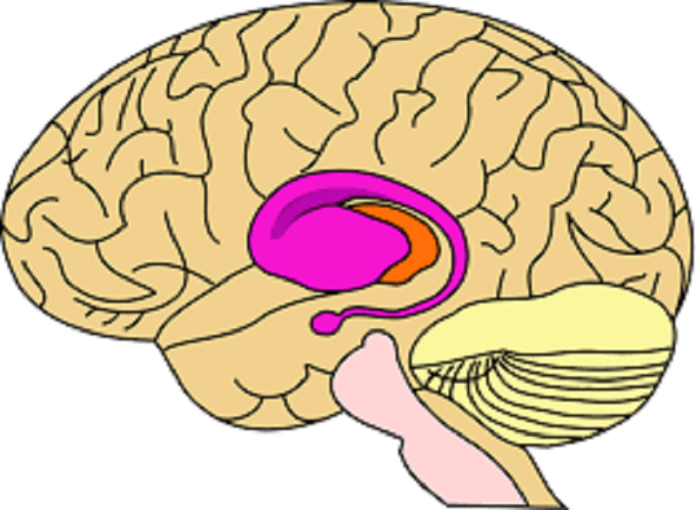 This is an inherited disease which is causing progressive breakdown (also known as degeneration) of the nerve cells in the brain. It is known fact that it has a broad impact on a person’s functional abilities and usually it is resulting in psychiatric, thinking (cognitive) and movement disorders. Most people who suffer from Huntington’s disease develop signs and symptoms in their 30s and 40s but also this disease can emerge earlier or later in life.

Usually, It is causing psychiatric, cognitive and movement disorders with a wide spectrum of signs and symptoms. It varies greatly from one person to another for which symptoms appear first. During the course of Huntington’s disease, some disorders are more dominant or they have a greater effect on the functional ability.

Also, there are other common psychiatric disorders, such as

This disease is caused by an inherited defect in a single gene. It is an autosomal dominant disorder which means that a person needs only one copy of the defective gene to develop Huntington’s disease. Parent who has a defective gene can pass it along with the defective copy of gene or the healthy copy. Each child in the family has 50% that he or she will inherit the genetic disorder.