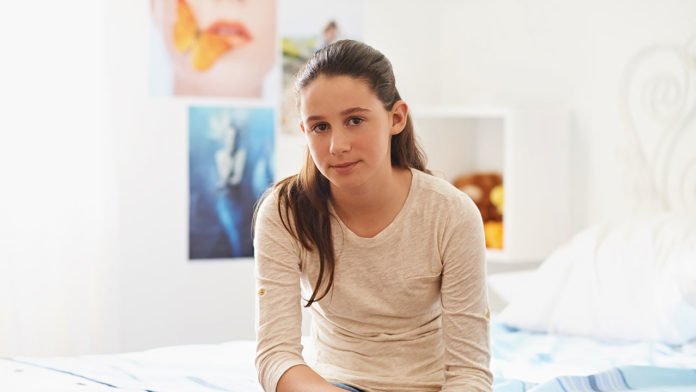 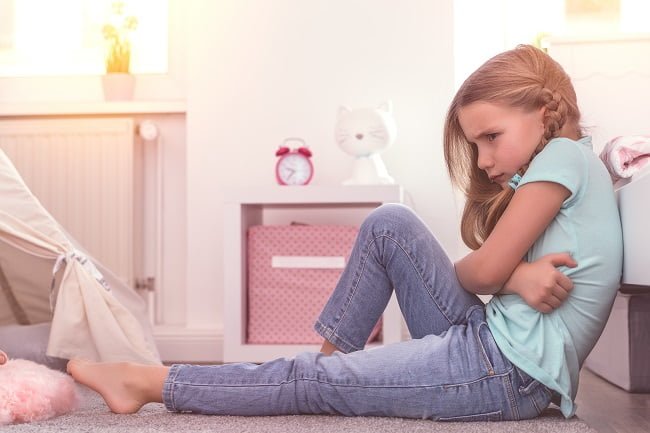 The precocious puberty in boys is happening before age 9 and the most common signs and symptoms include:

Also, there are some signs and symptoms which can happen in both boys and girls, such as

If your child has any of the mentioned signs and symptoms of precocious puberty, then you should make an appointment with your child’s doctor.

The most common causes for the precocious puberty are:

There are some factors which can increase the risk of precocious puberty, such as

Here are some possible complications of early puberty

There are many people around the world who are familiar with the symptoms of acid reflux. There are more than 60 million Americans who...
Read more

Moderate Sodium intake is good for your heart and brain functions

Sodium an extremely important electrolyte and an essential ion which is present in the ECF (extracellular fluid). This is the primary iron and electrolyte...
Read more

The health benefits of this type of essential oil can be attributed to its properties as anti – allergenic, emmenagogue, digestive, anti – inflammatory,...
Read more

The dark chocolate is a health peril but it is nourishing and wholesome for the body. There are some studies in which are said...
Read more