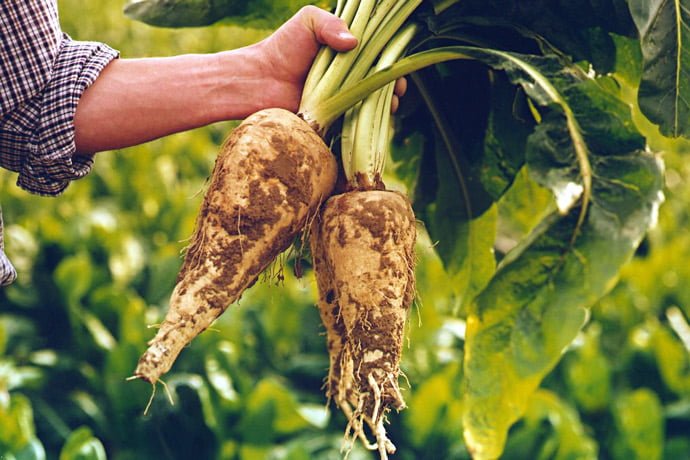 Chicory root is known as an additive for coffee or coffee substitute. The chicory or cichoriumintbus is a perennial plant which has blue flowers. It has many health benefits. There are many different varieties of chicory plant which are grown – some for roots and some for leaves. The root of this plant is commonly used as a substitute for coffee but also it can be used for treating different conditions, such as rapid heartbeat, constipation, stomach upset, loss of appetite and many more. The chicory root is safe and it is well tolerated by many people but still it can cause allergic reactions in few people. If you are allergic to chicory or its products, then you should avoid the usage of chicory root products.

Some health benefits of chicory root:

Immune system: The chicory root has anti – bacterial properties and many other health benefits which are making it a powerful immune booster. It can fight against many harmful bacteria. The polyphenol compounds which are present in it are acting as anti – oxidants. Also these components have the ability to prevent cancer, especially colorectal and breast cancer.

Constipation: This natural cure is rich in beta – carotene, choline, Vitamin K and Vitamin C. Also it has soluble dietary fiber which is known as inulin and it is useful for preventing intestinal disorders. This is a great home remedy for constipation and other digestive disorders. The inulin will promote the growth of beneficial bacteria in the intestine which is promoting digestion and preventing constipation.

Weight loss: Chicory root has oligo – fructose and inulin which you can add it in your diet to lose weight. It has the highest concentration of inulin from all plants. The inulin which is a soluble fibre is acting as an appetite suppressant. It can give you a feeling of fullness without increasing calories or raising blood sugar levels. This is a reason why the chicory root is very popular in people who want to lose weight. Chicory root has fructo – oligosaccharides which are encouraging the development of beneficial bacteria in the intestine which can help to restore the balance of microorganisms in your intestine and this is leading to the proper functioning of the digestive system. When your digestive system is functioning properly, then it can help in the weight loss. 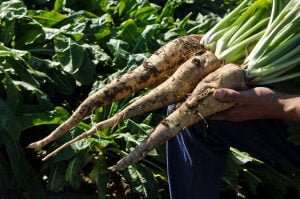 Heart disease: Chicory root has inulin which in a combination with the digestive benefits can help to reduce the amount of bad cholesterol in your body. The bad cholesterol or LDL can cause blockage of atherosclerosis. When you have increase in the LDL levels, then your risk of strokes and heart attacks is increased. The inulin which is present in the chicory root can help to lower the blood pressure which is happening due to an increase in the LDL cholesterol.

Fights against harmful organisms: It is found that the chicory root extract has anti – fungal and anti – microbial properties which have the power to fight against the harmful bacteria.

Antioxidant activity: Chicory has phenols which are possesing anti – oxidan properties. It can help to remove the toxins from the body and it will keep your body clean and free from harmful substances.