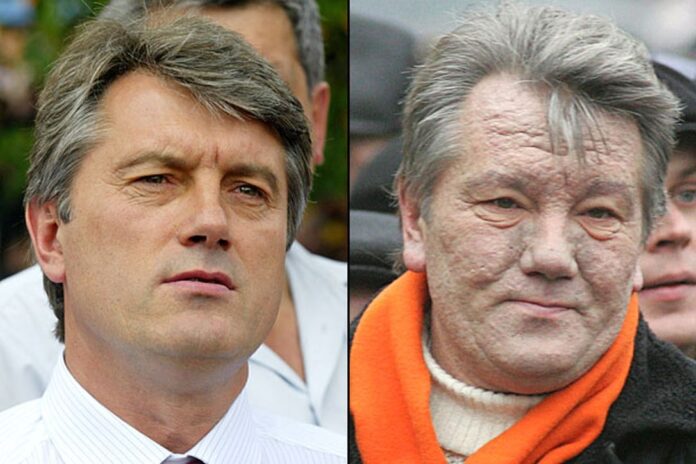 It is known that Dioxins Poisoning is found throughout the world in the environment. They accumulate in the food chain, mainly in the fatty tissues of animals. Dioxins are a group of chemically – related compounds and they are persistent environmental pollutants. More than 90% of human exposure is through food, mainly shellfish, fish, dairy products, and meat [1]. There are many national authorities who have programs in place to monitor the food supply. Dioxins poisoning is highly toxic.

They can cause developmental and reproductive problems, interfere with hormones, damage the immune system, and also cause cancer. Dioxins are present at many things which means that all people have background exposure and this is not expected to affect human health. But due to the highly toxic potential efforts need to be undertaken to reduce current background exposure. The prevention or reduction of human exposure is best done via source – directed measures which mean strict control of industrial processes to reduce the formation of Dioxins poisoning. Some countries are making efforts to reduce the production of dioxins in the industry.

In the United States of America, dioxins are not produced or used commercially but they can result as a byproduct of other processes. It is not easy to eliminate dioxins. Some natural sources, like volcanoes, produce them and they can cross borders. Dioxins do not break down quickly so remnants of old dioxins still remain. The lower exposure of dioxin is possible through water, soil, or air. Also, the low – level exposure to dioxin can be through diet. 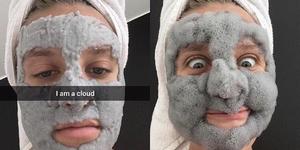 It is known that there are several hundred dioxins and they belong to three closely related families:

You should know that CDFs and CDDs are not created intentionally. They are produced by natural processes or inadvertently by human activities. On the other hand, PCBs are manufactured products but they are no longer made in the United States of America. Also, in some cases, the term dioxin is used to refer to 2,3,7,8-tetrachlorodibenzo-p-dioxin (TCDD) which is one of the most toxic Dioxins poisonings. This dioxin has been linked to the Agent Orange that was used during the Vietnam War to strip the leaves from trees [2].

The industrial processes led to a dramatic rise in levels of man-made dioxins in the environment during the 20th century. As a result of this, most people will have some levels of dioxin in their bodies. There are some studies in which are shown that exposure to dioxin can cause adverse health effects, including cancer, infertility, hormonal problems, and possibly diabetes [3]. The high levels of exposure over a short time can lead to chloracne which is a severe skin disease with acne-like lesions mainly on the face and upper body. This can happen if there is a significant contamination event or if there is an accident. Also, there can be other health risks, such as

The long – term exposure appears to impact the developing nervous system and in the reproductive and endocrine systems. There are some studies in which are suggested that workplace exposure to high levels of dioxin over many years can increase the risk of cancer [4]. The risk to your health depends on many different factors, such as

There are some studies done on animals in which are said that the low levels of dioxin over a long period or a high – level exposure at sensitive times can result in developmental or reproductive problems [5]. Some problems which are linked to dioxin exposure include:

It is not believed that the normal background exposure can be hazardous for people.

[3] World Health Organization. Dioxins and their effects on human health. 2016. Retrieved from www.who.int/news-room/fact-sheets/detail/dioxins-and-their-effects-on-human-health