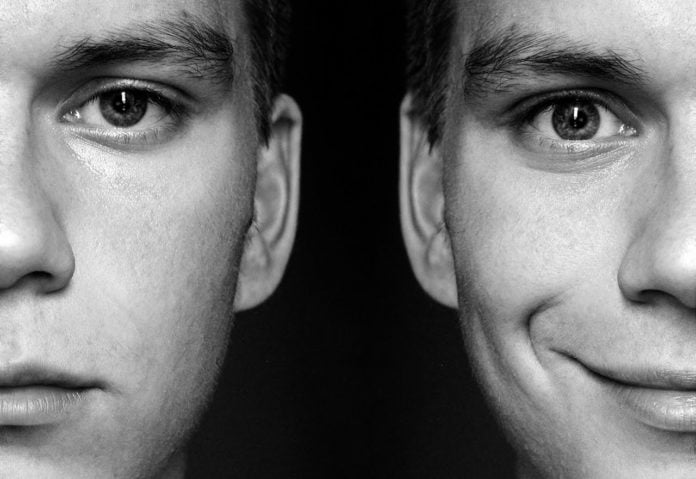 Bipolar disorder or better known for its formerly name manic-depressive disease, is a brain disorder which causes unusual shifts in energy, mood, ability to carry out daily tasks and activity levels. There are different types of symptoms for this disease. Every individual is going through some ups and downs in certain period of life. People which are affected with this disease can have bad relationship, poor job, low school performance and in some cases can be reason for suicide. The good news is that this disease can be treated and bitten if you are taking the right treatment. If this disease is treated well, people which are affected with it can have quality life. Bipolar disease is appearing in the late teens and in early adult years. Half of the cases which were diagnosed with bipolar disease started before age 25. [1] Some of the people are having these symptoms in their childhood, while others are having in their later life. This disease is not easy to spot when it starts. Many of the people which were affected with bipolar disorder were suffering for years from this disease before they were diagnosed. Bipolar disease is long-term illness like diabetes and heart disease which should be constantly treated.

Symptoms of bipolar disorder of mania: When people are having manic bipolar disorder they are feeling heightened creativity, energy and euphoria. Those people are sleeping a bit, they are talking a mile a minute and they are hyperactive. They also can have feeling that they are invincible, destined for greatness and all-powerful. This type of bipolar disorder can get out of control. People who are having manic bipolar disorder can invest in foolish business, they are engaging in inappropriate sexual activity or they are gambling away savings. They can start hearing voices, easily become very angry, aggressive and irritable and they also are blaming anyone who criticizes their behavior. [2] Here are the signs and symptoms of mania: 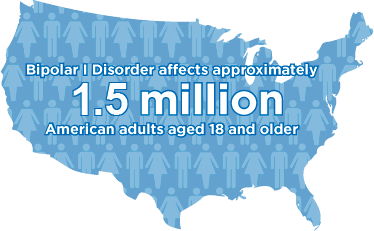 When to see a doctor? If you are feeling high energy and low mood, you should visit your doctor. Talk with him or her about your health problems. Your doctor will ask about your family history because this type of disease is genetic. Also he or she will make tests for your brain to see the structure of the brain and its functioning. Bipolar disorder is not curing by its own. You must use the medical treatment which is told by your doctor.