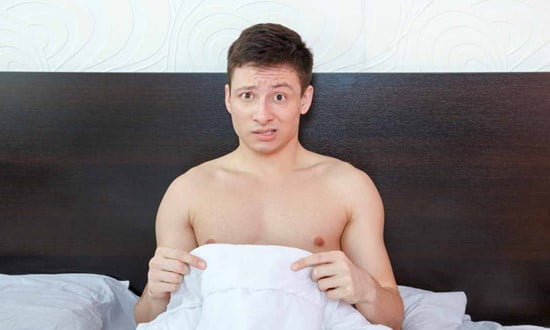 The most common symptoms of nocturnal emission include: