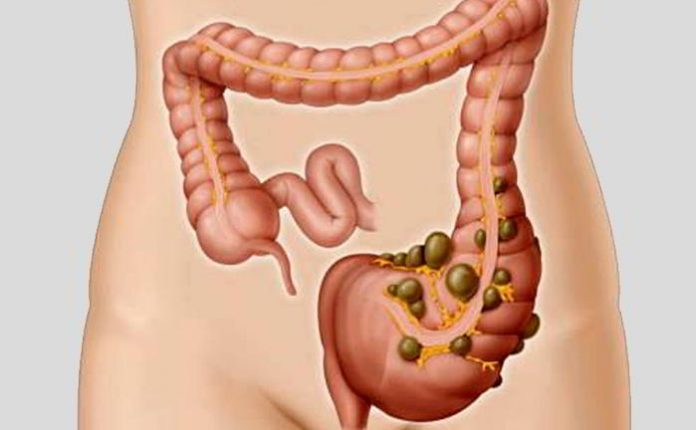 Diverticula are small and bulging pouches which can form in the lining of the digestive system. They are most often found in colon (this is the lower part of the large intestine). Diverticula are common, especially after age 40 and seldom can they cause problems  [1]. But there are some cases when one or more of the pouches can become infected or inflamed. This is a condition which is known as diverticulitis. This condition can cause marked change in your bowel habits, nausea, fever and abdominal pain. The mild diverticulitis can be treated with antibiotics, changes in your diet and rest. The severe and recurring diverticulitis may require surgery. The diverticulitis was a rare condition before the 20th century but nowadays this is one of the most common health problems in Western countries [2,3]. This is a group of conditions which can affect the digestive tract and the most serious type of diverticular disease is the diverticulitis. This condition needs treatment because it is known that it can cause symptoms and in many cases it can lead to serious health complications. You should know that diverticula themselves can be harmless. If your diverticula are not inflamed or infected, then you have condition known as diverticulosis. In the most cases this condition does not cause symptoms and it does not need any kind of treatment.  When the diverticulosis is causing symptoms, then this is called SUDD (symptomatic uncomplicated diverticular disease). This condition can cause symptoms which are similar to those of IBD (irritable bowel syndrome) such as bloating and abdominal pain. There are some studies in which are shown that only 10 – 20% of people who have this condition will progress to SUDD.

Here are signs and symptoms of diverticulitis: 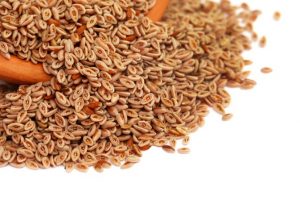