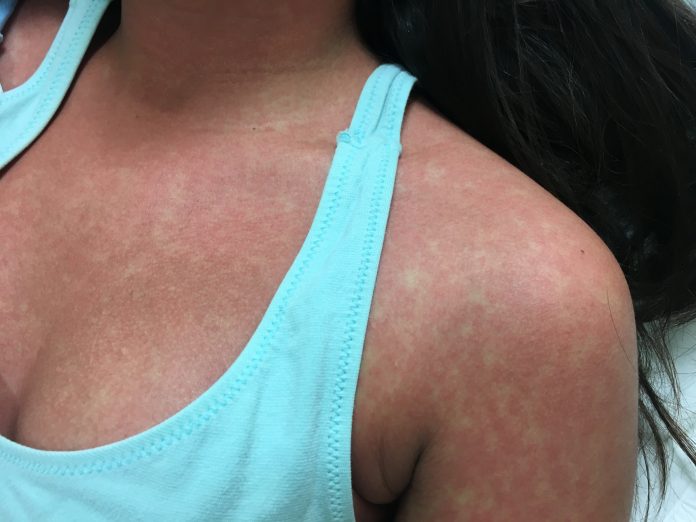 Mono, or infectious mononucleosis, refers to groups of symptoms which are usually caused by the EBV (Epstein – Barr virus). It typically happens in teenagers, but you can get this condition at any age [1]. This disease is also known as “the kissing disease” because the virus is spread through saliva. There are many people who develop the Epstein – Barr virus infections as children after age one. In very young children, the symptoms are usually nonexistent or they are so mild and this is a reason why they are not recognized as mononucleosis. You should know that once you get EBV infection, you are not likely to get another EBV infection. Any child who will get EBV infection, probably he or she will be immune to mononucleosis for the rest of his/her life. But many children in the United States of America and other developed countries do not get these infections in their early ages. There was one study in which was said that mononucleosis happens 25% of the time when an adolescent or young adult is infected with EBV [2]. This is a reason why mononucleosis is affecting many college students and high school students. People, who have mononucleosis, often have a sore throat, swollen lymph glands and high fever. Most cases of mononucleosis are mild and they resolve with minimal treatment. This infection is typically not serious and usually it goes away on its own in 1 – 2 months. Mononucleosis can cause enlargement in the spleen and in extreme cases, the spleen can rupture that will cause you sudden and sharp pain in the left side of your upper abdomen. If you feel this pain, then you must talk with your doctor because you may need a surgery.

The time between you contract the infection and when you start to have symptoms is the incubation period. It lasts 4 – 6 weeks. The signs and symptoms of mononucleosis typically last for 1 – 2 months. These symptoms can include [1]:

Occasionally, your liver may swell or you spleen, but there are rare cases when mononucleosis is fatal. Mononucleosis is hard to distinguish from other common viruses such as flu. If you have noticed that your symptoms do not improve after 1 or 2 weeks of home treatments such as eating healthy foods, getting enough fluids and resting, then you need to talk with your doctor. If you are experiencing some of the mentioned symptoms, then you need to talk with your doctor as soon as possible. There are more other serious viruses, such as hepatitis A, that can cause symptoms similar to mononucleosis and your doctor will work to rule out these possibilities. 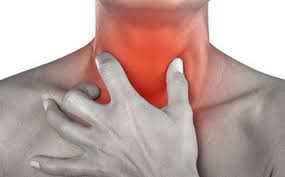 This disease is caused by the EBV. There are some health centers that are saying EBV is taking part of the herpes virus family and this is one of the most common viruses which are affecting people all around the world. This virus is spread through direct contact with saliva from the mouth of an infected person or other bodily fluids such as blood. Also it is spread through organ transplantation and sexual contact. You can be exposed to the virus by a sneeze or cough by sharing food or drinks with someone who has mononucleosis or by kissing. Usually, it takes 4 – 8 weeks for symptoms to develop after you are infected. In adults and adolescents, this condition is causing noticeable symptoms in 35 – 50% of cases. In children, the virus is not causing symptoms (in most cases) and the infection often goes unrecognized.

Any single person who regularly comes into close contact with large numbers of people has an increased risk of mononucleosis. This is a reason why college students and high school students frequently become infected. [5]

[2] Centers for Disease Control and Prevention. About infectious mononucleosis. Retrieved from www.cdc.gov/epstein-barr/about-mono.html