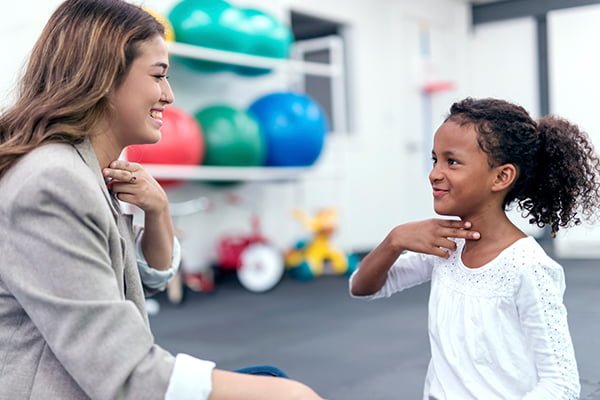 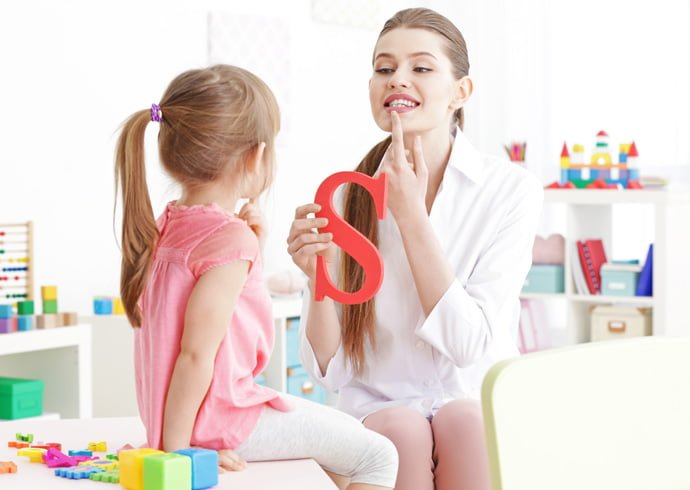 There are many symptoms which can be present and this depends on the cause for the speech disorder [1]. Here are the most common symptoms that are experienced by people who have speech impairment:

If you have noticed a sudden onset of impaired speech, then you should ask for medical help as soon as possible. This can be a sign of potentially life – threatening condition, such as stroke. If you develop speech impairment more gradually, then you should talk with your doctor. This can be a sign of underlying health condition. If your speech impairment is caused by a viral infection or using your voice too much, then it can resolve on its own but if the speech impairment is caused by other causes, then it can worsen so you need to start your treatment as soon as possible.

Also speech impairment can be hereditary and it can develop over time [3,4].

Here are some types of speech impairments:

[1] Prelock PA, Hutchins T, Glascoe FP. Speech-language impairment: How to identify the most common and least diagnosed disability of childhood. The Medscape Journal of Medicine. 2008;10(6):136.

[5] Thompson CK. Single subject controlled experiments in aphasia: The science and the state of the science. Journal of Communication Disorders. 2006;39(4):266–91.