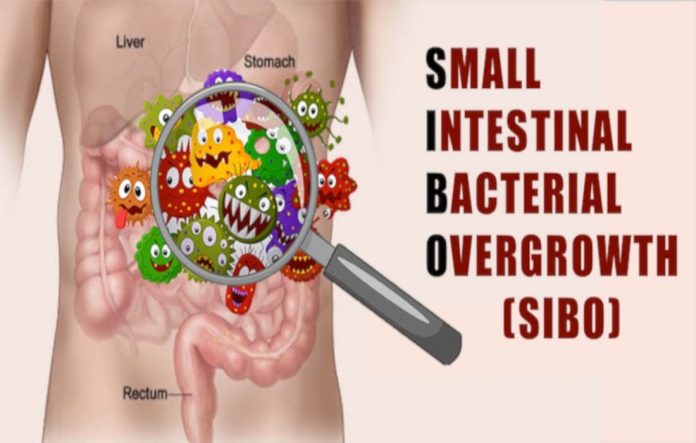 Symptoms: Here are the most common signs and symptoms of SIBO:

Risk factors: Here are some factors which can increase the risk of SIBO [4,5]: