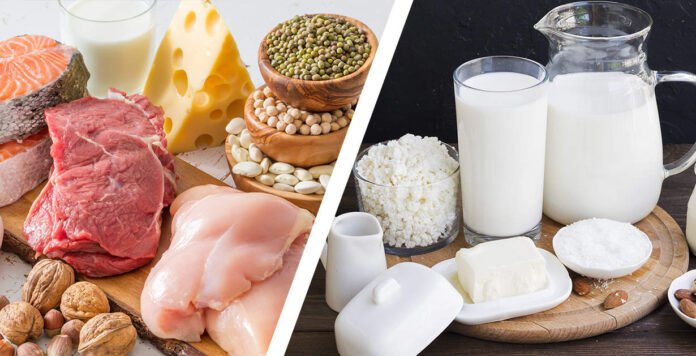 Supplementing with threonine in appropriate amounts is considered safe. But, some people may experience minor side effects, such as skin rash, upset stomach, nausea, and headache. There is not enough evidence that women who are pregnant or breastfeeding should take threonine supplements. It is best to get this amino acid from a well–balanced diet.

Here are some health benefits of threonine:

This amino acid is needed for the proper production of collagen, which is needed for the formation of connective tissues and wound healing. In some studies are shown that after experiencing trauma or burns, people have a greater urinary spill of threonine. This means that the amino acid is metabolized from the body tissues after an injury. When you increase your intake of threonine through foods or supplements, then it will help to speed the healing of wounds, burns, and other forms of trauma.

May alleviate anxiety and mild depression:

In some studies are shown that alternations in serum levels of amino acids, including glycine and serine, which require threonine for production, are linked to major depression. In one study done in Belgium was found that changes in levels of threonine, serine, asparagine, and aspartate may predict a patient’s response to treatment with antidepressants by modulating amino acids levels in the body.

The threonine is a precursor to glycine and this can help to calm nerves and support cognitive health. This is a reason why it is often used as a supplement to relieve signs of anxiety and depression. Also, glycine is known for its ability to help improve sleep, memory, mood, and mental performance.

The threonine can help to prevent the fat buildup in the liver. It does it by regulating fat metabolism and facilitating lipotropic function. Lipotropic compounds are working to break down fat during metabolism and without the amino acids methionine, aspartic acid, and threonine this will not be possible. When you have threonine deficiency, then it can lead to fatty liver and even liver failure.

In one animal study was found that threonine–deficient diets increase mitochondrial uncoupling in the liver. This means that the diet which lacks quality protein foods will provide essential amino acids which can lead to cell malfunction and the buildup of fats in the liver.

Elastin and collagen protein need threonine for proper production. Collagen is the most abundant protein in the body. It is found in our digestive system, tendons, blood vessels, skin, bones, and muscles. The threonine allows for the production of collagen and it plays a vital role in the health of your bones and muscles. The threonine will allow for the proper elastin function. Elastin is a protein that is found in connective tissues and it lets the skin, tendons, and ligaments resume shape after stretching or contracting.

We need enough threonine to support the proper function of the immune system. The thymus gland is using essential amino acids to make T – cells, which work to fight off infections inside the body.