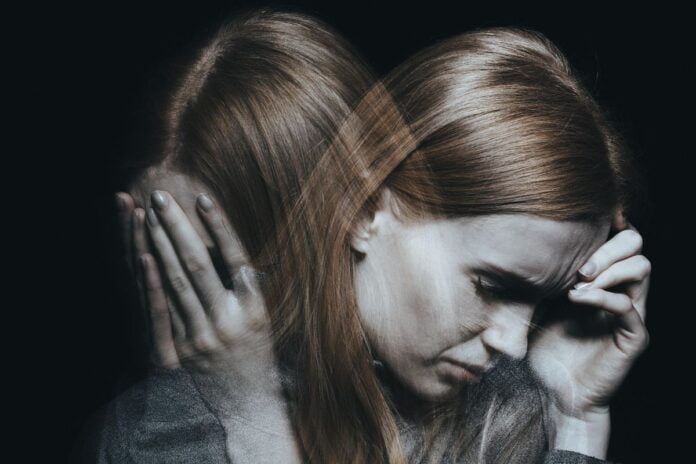 Mental illness is also known as a mental health disorder. It refers to a wide range of mental health conditions – disorders that are affecting your behavior, thinking, and mood. Some examples include addictive behaviors, eating disorders, schizophrenia, anxiety disorders, and depression. 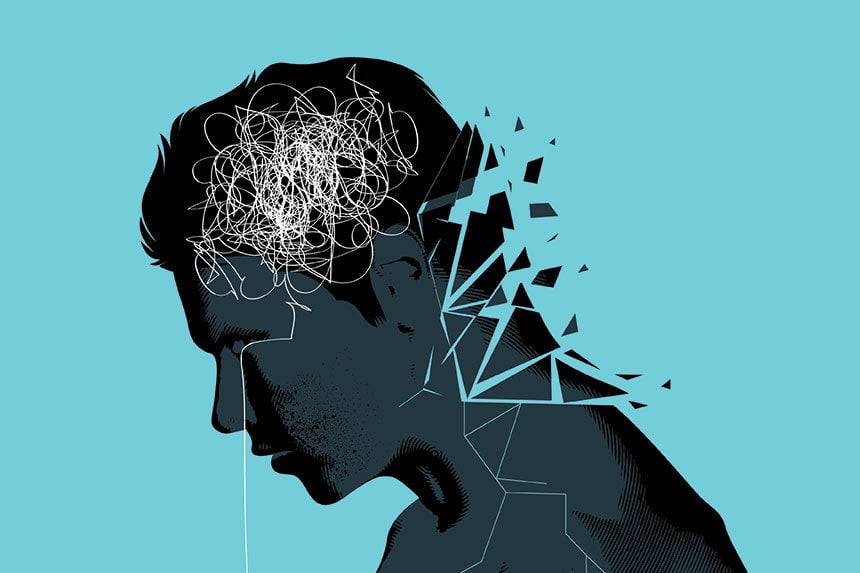 It is normal for people to have a mental concern from time to time. But, the mental health concern becomes a mental illness when the ongoing signs and symptoms are causing frequent stress and they can affect your ability to function. Mental illness can make you miserable and it can cause problems in your daily life, such as in relationships, at work, or at school. The symptoms of mental illness can be managed with a combination of medications and talk therapy (also known as psychotherapy).

In some cases, symptoms of mental illness can appear as physical problems, such as headaches, back pain, stomach pain, or other unexplained aches and pains. If you have some of the mentioned signs and symptoms of mental illness, then you should see your primary care provider or mental health professional. Most mental illnesses do not improve on their own and if they are left untreated, then they can get worse over time and cause serious problems.

In general, mental illnesses are thought to be caused by a variety of genetic and environmental factors, such as [1]

Neurotransmitters are naturally happening brain chemicals that carry signals to other parts of the body and brain. When the neural networks involving these chemicals are impaired, then the function of the nerve receptors and nerve system change, and this leads to depression and other emotional disorders. [1]

Exposure to environmental stressors, toxins, inflammatory conditions, alcohol, or drugs while in the comb can be sometimes linked to mental illness. [3]

There are some factors that can increase your risk for mental illness, such as

[1] Mental Health America. The science behind mental illness and recovery. Retrieved from mhanational.org/science

[5] Salari N, Hosseinian-Far A, Jajali R, et al. Prevalence of stress, anxiety, depression among the general population during the COVID-19 pandemic: a systematic review and meta-analysis. Globalization and Health. 2020;16.