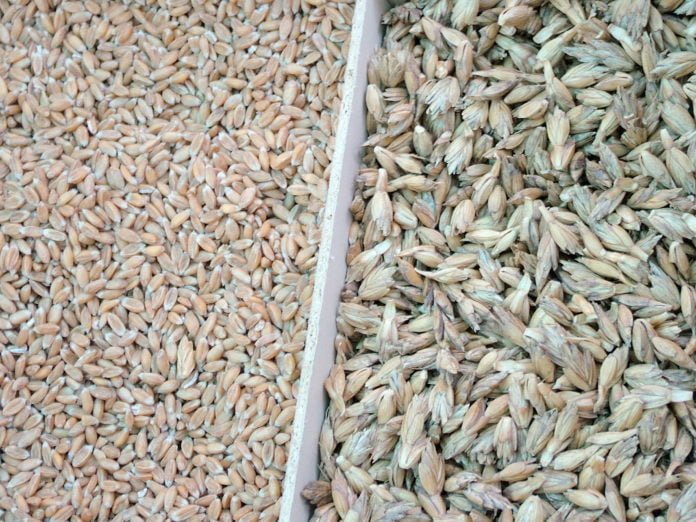 Spelt is one of the healthiest foods in the world. Spelt is kind of cereal which is cultivated many years ago. It is believed that this cereal has been cultivated between 7.000 and 8.000 years ago. It is used as healthy food in many countries in Europe including the United Kingdom and Spain. Spelt has many vitamins, minerals, essential organic compounds and nutrients which are making it one of the healthiest foods in the world. The spelt flour is one of the most used forms of spelt and it can be found in all health food stores in Germany, England, the Netherlands and North America. This kind of flour is used in the bakery industry for making pasta, bread and other baked products. Spelt may have the highest price of the other cereals, but this kind of cereal has many health benefits which are beneficial for the human’s body. Here are some health benefits of spelt which will give you an explanation why to use this cereal in your diet.

Hormonal regulation and creation: Spelt is rich with niacin which is vital for the adrenal glands in the body. This means that spelt is vital for the production of the sex hormones in the body. You should have a stable endocrine system because this is one of the most important systems in our bodies. When you are adding niacin in your diet, then you are making this system to function properly.

Bone health: This is one of the most important cereals which will keep the health of the bones. This kind of cereal is rich with selenium, zinc, phosphorous, copper and magnesium which are vital for keeping the bone health. When you have enough of the mentioned minerals in your body, then you are protecting your bones from the osteoporosis and other diseases which can happen as people are getting older. Circulation: This kind of cereal has high amounts of copper and iron which are essential for the proper circulation. These elements are important for the creation of the red blood cells. When the RBD production is up, then the energy is boosted. Also if you are suffering from some kind of diseases, then you are healing faster. Other benefit of these elements is that your metabolisms are functioning properly and also there is additional oxygen to the tissues and organs. When you are suing spelt in your diet, then you are decreasing your chances to have anemia. Also there are some cases in which is shown that the consummation of the spelt is boosting the hair growth.

Diabetes control: People who are suffering from diabetes should not use carbohydrates and simple sugars because they are dangerous for their health. But when those kinds of people are using spelt in their diet, then the fiber component of the spelt is counteracting the mentioned effects and also this element is regulating the release and breakdown of the simple sugars in glucose. People who are suffering from diabetes should use spelt in their diet because this cereal is regulating the release of the glucose and insulin in the body. This is vital for managing with the situation for those people and also it is preventing them from serious levels of this disease.

Digestive health: This cereal is rich with fiber which is making healthy digestion in your body. This element is helping to bulk up the stool and also is moving the food through your digestive tract. When this process is happening, then the absorption of the nutrients is speeded up and also the chances of getting bloating, ulcers, excess gas and other digestive problems are reduced if spelt is included in regular diet.