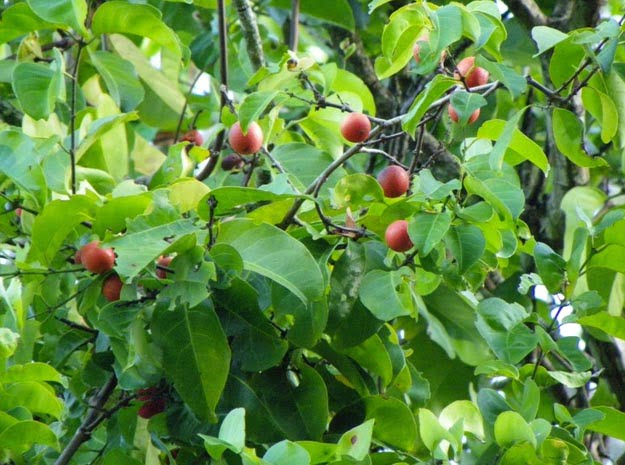 This reticulate bears drupe as a fruit which has a tubercular and globose shape which becomes pinkish to orange when it is ripened. If you have never used this reticulate before, then ask your doctor if it suitable for you. 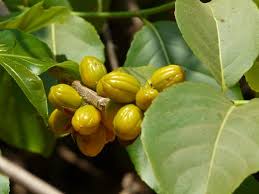 It is known fact that the leaves of the Salacia reticulate have anti – proliferative activity in interleukin – 1 activated cells. It is shown that an extract of 850 nanogram/ml have 50% inhibition in synoviocyte like cell lines and it can restrain the matrix metalloproteinaise genes. In many studies are shown this have anti – proliferative activity so before you use it, you need to talk with your doctor about the best dosage.

We know that the lipase is an enzyme which is having a crucial role in the deposition of fat and it aids digestion. There are some studies in which are shown that the stem and leaves of the Salacia reticulate inhibit lipase activity. Also, it has polyphenolic compounds, such as epigallocatechin, epicatechin, mangiferin and methylepigallocatechin which are showing strong inhibitory activities. It can prevent the metabolism, as well as the absorption of fat from the diet. Also, it enhances the breakdown, as well as excretion of fats.

There are some studies done on animals in which are shown that the Salacia reticulate can help to prevent the accumulation of fat and it is promoting the activity of genes which is supporting the fat breakdown and it can help to normalize the glucose or lipid metabolism. There are some studies in which are shown that these properties are due to the presence of kotalegenin 16 – acetate, kotalanol, mangigerin and salacinol. Also, in the studies done on animals was shown that the Salacia reticulate when is used with the cyclodextrin can help to lower the chances of weight gain, fat deposition, visceral fat or lipid levels in high fat diet – induced obesity.