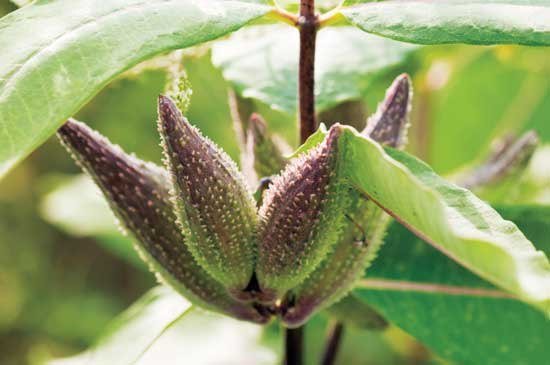 The milkweed has a long history of usage. It is actually known to help alleviate certain skin and lung conditions. The scientific name of milkweed is Asclepias syriaca. It is native to North America. The name of this type of weed was given because when it is not in bloom, it goes pretty much unnoticed and it grows in wastelands, in fields, and along roadsides. Also, it is the only food source of the monarch butterfly, which is an important pollinator. You can supplement the milkweed to your health, but it can be dangerous for humans and animals when it is not consumed correctly.

We know that weeds are plants that grow in a location where they are not supposed to. Weeds can propagate very quickly and they can grow in different environments, which are allowing them to take over a particular garden or farm. The milkweed is a plant native to North America. Native Americans have taught early European settlers how to properly cook the milkweed so they can eat it safely. It is commonly found growing along roadsides and ditches.

Primarily, the milkweed was known as the only food source for monarch butterflies (the butterfly species that are known for the massive distances they travel during the migration to escape winter). The milkweed can cause side effects when it is consumed in high amounts, such as gastroenteritis, weakness, elevated temperature, violent spasms, respiratory paralysis, weak pulse, loss of muscle control, and dilated pupils. You need to avoid high doses of milkweed because this plant is emetic and purgative. 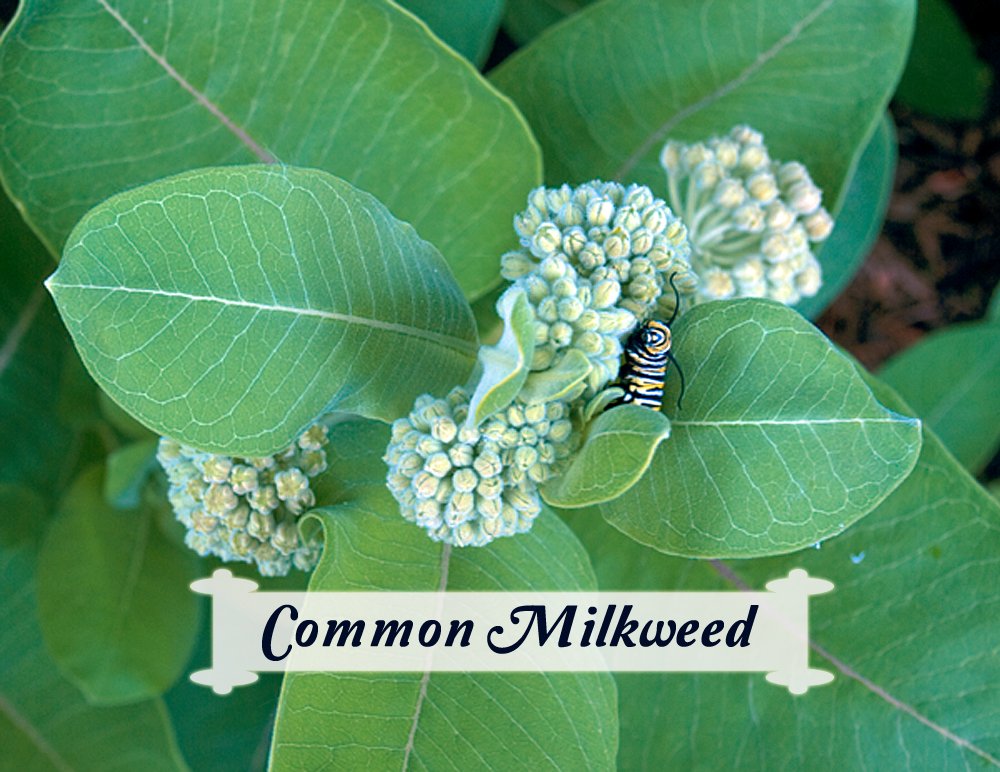 It is not a widely used herb in medicine, so you need to talk with your doctor if you suffer from some kind of problem before you use it in your diet. Also, when you are planting the milkweed in your garden, it can benefit insecticides, such as the monarch butterfly. Also, the milkweed attracts honeybees, eastern tiger swallowtails, bumblebees, and buckeyes. Here are some health benefits of milkweed:

The milkweed can help in the treatment of digestive problems, such as constipation and diarrhea.

The milkweed has the ability to promote the healing of ringworm and warts. Also, you can use it against snakebites in certain cases.

In some studies is said that the milkweed can be used to treat sore muscles. You need to consult with your doctor about the recommended dosage for your condition.

There are some beliefs that the milkweed can be used to alleviate rheumatism, so if you suffer from this condition, talk with your doctor about the best way of using it.

In traditional medicine, the milky white sap was applied to remove warts. You need to talk with your doctor if this home remedy can be used by you for the removal of warts, without causing you side effects.

The roots of milkweed have been chewed to cure dysentery, so if you want to use it for this condition, then talk with your doctor before you use it.

You can consume milkweed because this can help to bring down your temperature if you suffer from a fever.

There are some studies in which it said that the milkweed can be used as a home remedy for blindness, but you need to talk with your doctor about the best way of using it.

There are many studies in which are shown that the milkweed has the ability to help with lung conditions. Also, it can help to relax the bronchioles, reduce spasms, and liquefy the mucus in the lungs. This is a reason why the milkweed is used as a home remedy for many different breathing conditions, such as tuberculosis, pleurisy, bronchitis, and asthma.