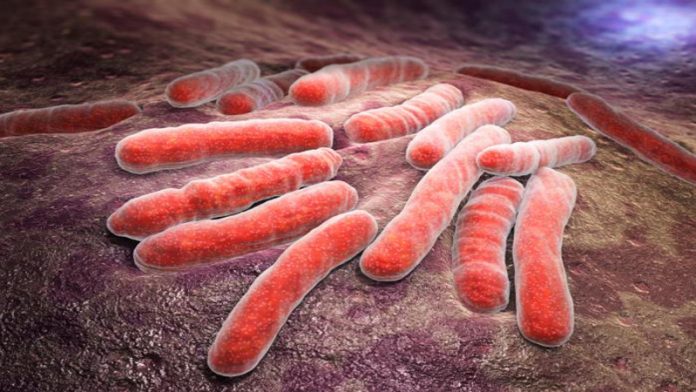 There are many people who know that the TB (tuberculosis) is a potentially serious infectious disease which is mainly affecting the lungs. The bacteria which are the cause for tuberculosis can spread from one person to another. It spreads through tiny droplets that are released into the air via sneezes and coughs. In the developed countries tuberculosis is rare disease. But the tuberculosis infections began increasing in the 1985 partly because of the emergence of HIV which is a virus that is causing AIDS. It is known that the HIV is weakening the immune system of someone so it cannot fight against the TB germs [1]. In the United States of America there is stronger control program and this disease began to decrease again in 1993 but nowadays is also a reason why someone should be worried. You should know that many strains of this disease can resist the drugs that are most used as treatment for tuberculosis. People who have active tuberculosis must take several types of medications for many months because this can help them to eradicate the infection and it can prevent the development of antibiotic resistance.

We know that our bodies can harbor the bacteria which are responsible for tuberculosis but our immune system usually can prevent us from becoming sick. This is a reason why doctors are making distinction between:

It is known fact that the tuberculosis can also affect other parts of the body such as brain, spine and kidneys. When the tuberculosis is happening outside the lungs, then the signs and symptoms are varying which depends on the organs that are involved. The tuberculosis in your kidneys can cause blood in the urine while the tuberculosis of the spine can give you back pain. 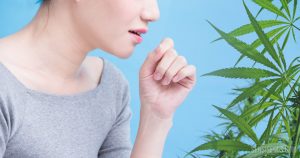 This disease is caused by bacteria which is spreading from person to person through microscopic droplets that are released in the air. This is happening when some person who has untreated and active form of tuberculosis signs, laughs, spits, sneezes, speaks or coughs. This is contagious disease but it is not easy to catch it. You are having increased chances of getting tuberculosis from someone you work or live with than from a stranger. In the most cases people who have active tuberculosis and who have had appropriate drug treatment for at least 2 weeks are no longer contagious.

Risk factors: Every single person can get tuberculosis but there are some factors which can increase your risk of getting it such as

Weakened immune system: There are some medications and diseases that can weaken your immune system [3] such as:

Travelling or living in certain areas: If you travel in countries that have high rates of tuberculosis and drug – resistant tuberculosis, then you have increased risk of contracting tuberculosis [4,5]. Those countries are:

[4] Denholm JT, Thevarajan I. Tuberculosis and the traveller: evaluating and reducing risk through travel consultation. Journal of Travel Medicine. 2016;23(3).