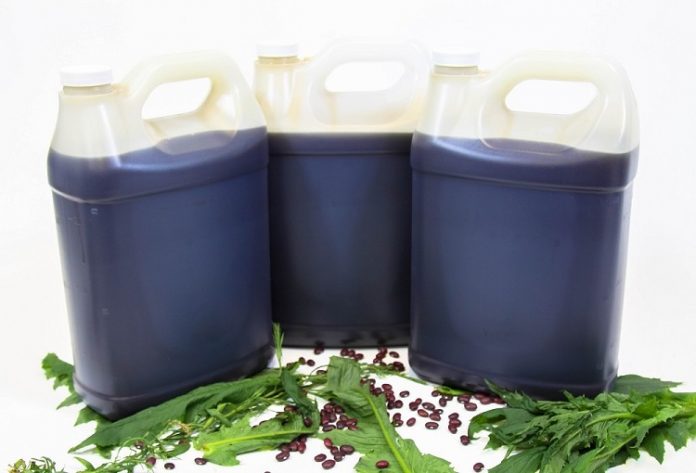 Thinning hair: Jamaican black castor oil has Omega fatty acids which can provide vitamins and nutrients that can help to strengthen your hair follicles and it can thicken your hair. This is a very helpful for people who have thin hair, hair breakage and split – ends.

Hair loss: One of the best natural treatments for hair loss is the Jamaican black castor oil because it has various nutrients and Omega – 3 fatty acids which can help to strengthen the roots of your hair. It can stimulate the blood flow which will ensure that nutrients have reached your hair follicles. 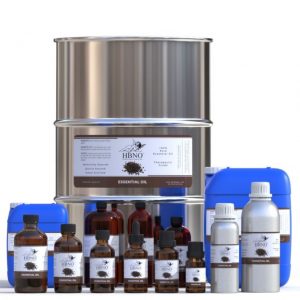 Soft hair: This oil can strengthen your hair but also it can make it healthy, shiny and soft.

Baldness: Jamaican black castor oil can be used as a natural treatment for balding hair. There are some people who are saying that this oil can help to cure bald spots which is causing fresh roots to grow but this statement is not scientifically proven.

Improves digestive ailments: This oil is acting as a stimulant laxative which means that it can increase the movement of your intestines and it can make the stool to pass out.

Hair regrowth: People who suffer from Traction Alopecia, which is a disease that can cause your hairline to retract. One of the best home remedies which can help hair regrowth is the Jamaican black castor oil and also it can help to avoid further damage.