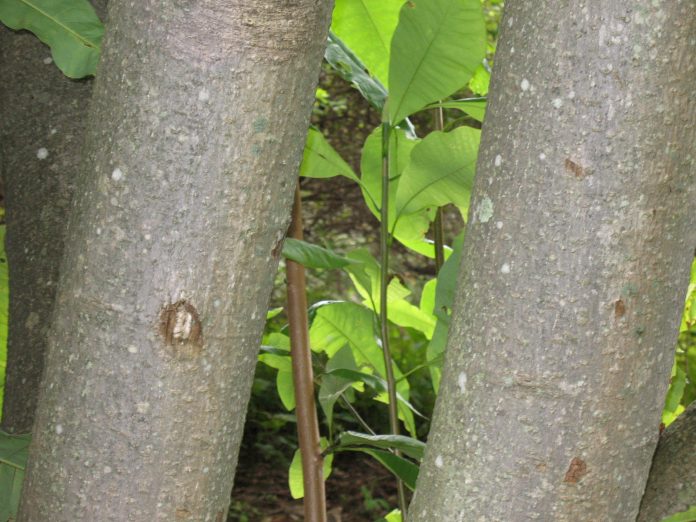 This is a Chinese herb which has been used as a natural treatment for many ailments and diseases for centuries. Magnolia has beautiful and fragrant blooms. But also its bark has many health benefits. It can treat inflammation and control the blood pressure. In the traditional Chinese medicines magnolia has been used for colds, coughs and mental disorders. It comes from the Magnoliaceae plant family. Every part of the magnolia is useful, right from its flowers to its roots. Its timber is used for construction, instruments, art, furniture etc. but its bark is highly sought because it has many health benefits. You can find it in form of extracts and powder. The magnolia bark is picked, dried, steamed, rolled to form tubes and then it is stored for future use. Two active compounds which are found in the bark are honokiol and magnolol which are giving its healing properties.

Antioxidant: It has chemicals which are more powerful as antioxidants compared with the Vitamin E. This characteristic is possible due to the honokiol which is present in the magnolia bark. It can promote the protection of mitochondria in the heart and this was seen in vivo research which was conducted on rats.

Controls anxiety: Magnolia bark has honokiol which is good for the anxiety. This component works as a diazepam present in anxiety medications, like Valium. But this type of home remedy will not cause any unpleasant side effects.

Helps Alzheimer’s patients: This plant has the potential of assisting those people who are diagnosed with Alzheimer’s disease. It has chemicals which can protect the brain cells and they can prevent any further deterioration. This could be the potency of the magnolia bark as an antioxidant. 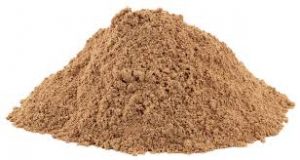 
Liver protection: When people are consuming excessive amounts of alcohol on a regular basis, then this can lead to alcoholic liver disease. When this is the case, the liver converts the sugars from the alcohol into fat and it stores it as reserves. But if it has too much, then this can be damaging for your body. There are some studies in which are found that the magnolia bark extracts can reverse these effects.

Menopause: When you are taking supplements that have magnolia bark, then you can counter the signs of menopause such as vaginal dryness, loss of libido, anxiety, depression, insomnia, irritability and hot flashes. There are some studies in which are said that the medication worked best with magnolia bark rather than calcium and Vitamin D.

Prevents cancer growth: There was a study which was done in the Jeonju University, Korea in which was tested the magnolol extracts from different parts of the Magnolia officinalis in which was included the magnolia bark on the prostate cancer cells. in this study was observed that the extract stopped the cancer from advancing in many ways. Also the multiplication of the cancerous cells was prevented. Also it has been used as an effective natural treatment for other cancers, such as colon cancer and leukemia.

Maintains oral health: Bad breath can be very embarrassing for all people, especially if they had onions or liver the previous night. But if you suffer from regular bad breath, this can mean that you have cavities so the extract of magnolia bark can help you in this treatment. It can reduce the bad breath and it can kill germs. These extracts in the mints and chewing gums do not cover the bad breath, but they can help to reduce the bacteria in the mouth and it can help to protect teeth and gums.