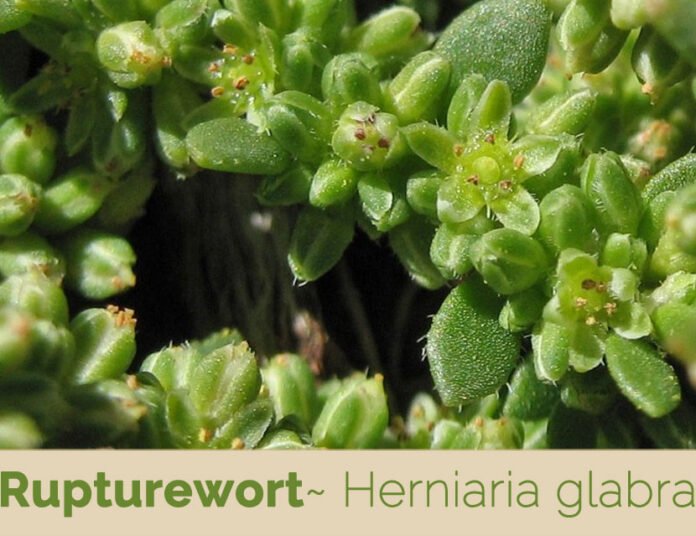 The scientific name of rupturewort is Herniariaglabra. It is a medicinal herb that belongs to the Caryophyllaceae family. It is associated with dianthus and carnations. There are around fifteen to twenty species of annual plants or perennial plants which belong to the genus Herniaria. It can be mostly found growing wild. The taste of rupturewort is bitter. The rupturewort is the only member of the species which is cultivated. This plant is native to Africa, Asia, Europe, and Northern America. 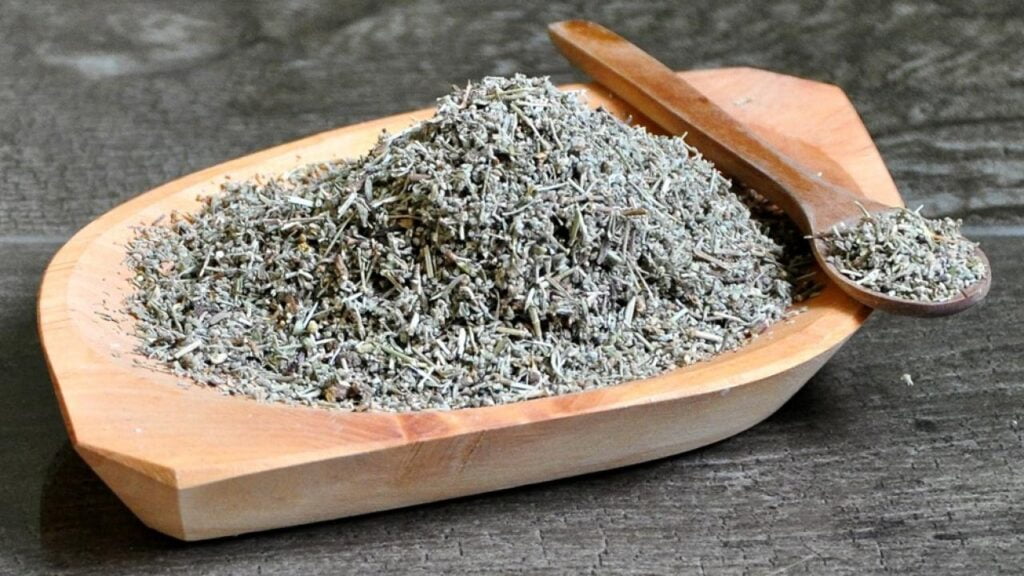 Here are some health benefits of rupturewort:

The rupturewort has been used to help treat joint conditions, like arthritis and rheumatism. There is no evidence to confirm its efficacy, so we are dependent on anecdotal evidence and traditional use. In some cases, it is also used to treat gout possibly because of its purported diuretic ability. Due to its diuretic properties, the rupturewort can help to flush uric acid and other toxins from the body. It is known that the build-up of uric acid is causing painful episodes of gout.

In traditional medicine, the rupturewort has been used to treat minor wounds and ulcers. Its scientific name is Herniaria and its common name comes from its purported ability to treat ruptured skin or herniated skin. It has astringent properties, so this herb can be topically applied in a form of poultice, so it can help to speed up the healing process of sores, ulcers, and wounds.

It was shown that an aqueous extract of this plant is used as a hand cleanser because it can make the skin soft and supple.

In traditional medicine, the rupturewort has been used as a home remedy for the treatment of ailments of the upper respiratory tract, rheumatism, and arthritis, because it was said that it has blood–cleansing properties.

In some traditional medicines, the rupturewort has been used to treat nerve pain. If you want to use it for this purpose, consult with your doctor.