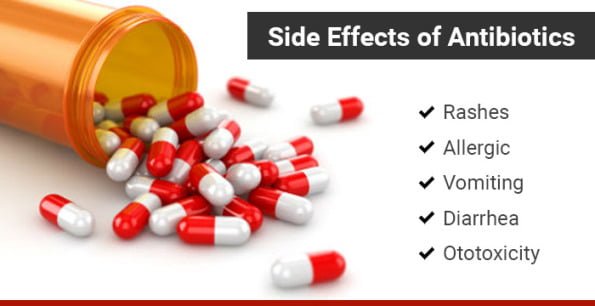 We know that antibiotics are used for the treatment or prevention of some types of bacterial infections. Antibiotics are working by preventing bacteria from reproducing and spreading or killing bacteria. But antibiotics do not work for everything. If you want to use some kind of antibiotic, you should not use it without your doctor’s permission. You should know that antibiotics do not work for viral infections, such as flu and colds and the most coughs and sore throats. There are many mild bacterial infections which get better on their own without using antibiotics. If you or some family member takes antibiotics when you do not need them, then this puts you and your family member at a risk of a longer and more severe illness. The length of the treatment with antibiotics varies a lot. This depends on what kind of infection you have, how severe is and how quickly you will be better after starting treatment. The treatment can be: 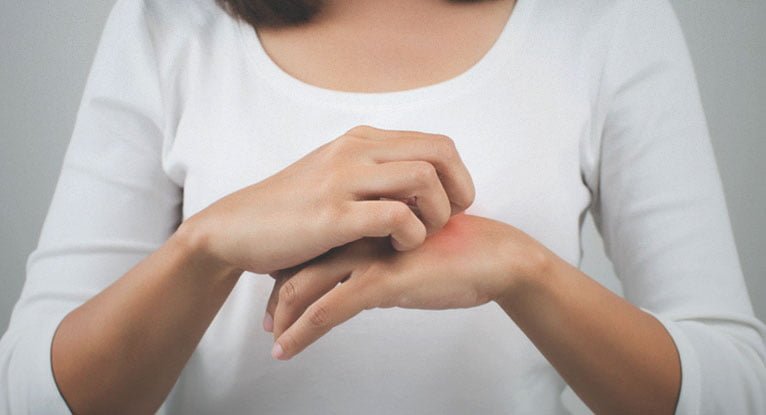 We are using antibiotics to treat or prevent some types of bacterial infections. You should know that they are not effective against viral infections, such as flu or common cold. Antibiotics should be prescribed to treat these conditions:

It is known that antibiotics are no longer routinely used to treat infections because:

It is known that antibiotics are no longer routinely used as a treatment for sore throats, ear infections in children and chest infections. Doctors are recommending antibiotics for people who are more vulnerable to the harmful effects of infection, such as

There are some cases when antibiotics are given as a precaution, rather than a treatment of infection. This condition is known as antibiotic prophylaxis which is normally recommended if you are having a surgery of certain part of your body which is increasing your risk of infection. Also it is recommended to people where the infection could lead to devastating effects. Antibiotics can be used if you are going to have:

Side effects of antibiotics

The mentioned side effects are usually mild and they will pass once you finish your course of treatment. If you experience other side effects which are different from the mentioned, then you need to talk with your doctor about the best way in which you can deal with them. There are very rare cases when people are allergic to antibiotics and they have died from a severe allergic reaction. It is known that antibiotics can kill the normal defense bacteria which live in the vagina and bowel. This will allow thrush or other bad bacteria to grow. You need to talk with your doctor if you have some of the following side effects:

It is known that there are some antibiotics can interact with certain medicines which you may take. This could lead to some reactions or it can reduce the effectiveness of your other treatment. Always tell your doctor if you are taking some types of medicines before he or she prescribe you some antibiotics.

The mentioned mild to moderate allergic reactions are usually successfully treated when patients are taking antihistamines. If you are concerned about your treatment and if your symptoms do not respond to the treatment, then you should talk with your doctor. There are rare cases when antibiotics can cause a severe and potentially life – threatening allergic reaction which is known as anaphylaxis. The initial symptoms of anaphylaxis are often the same as the previous mentioned symptoms and they can lead to:

The anaphylaxis is a medical emergency and it can be life – threatening condition if the prompt treatment is not given. This is a reason why you need to talk with your doctor as soon as possible.

If you suspect that you are experiencing some side effects from the usage of antibiotics, then you need to talk with your doctor as soon as possible.