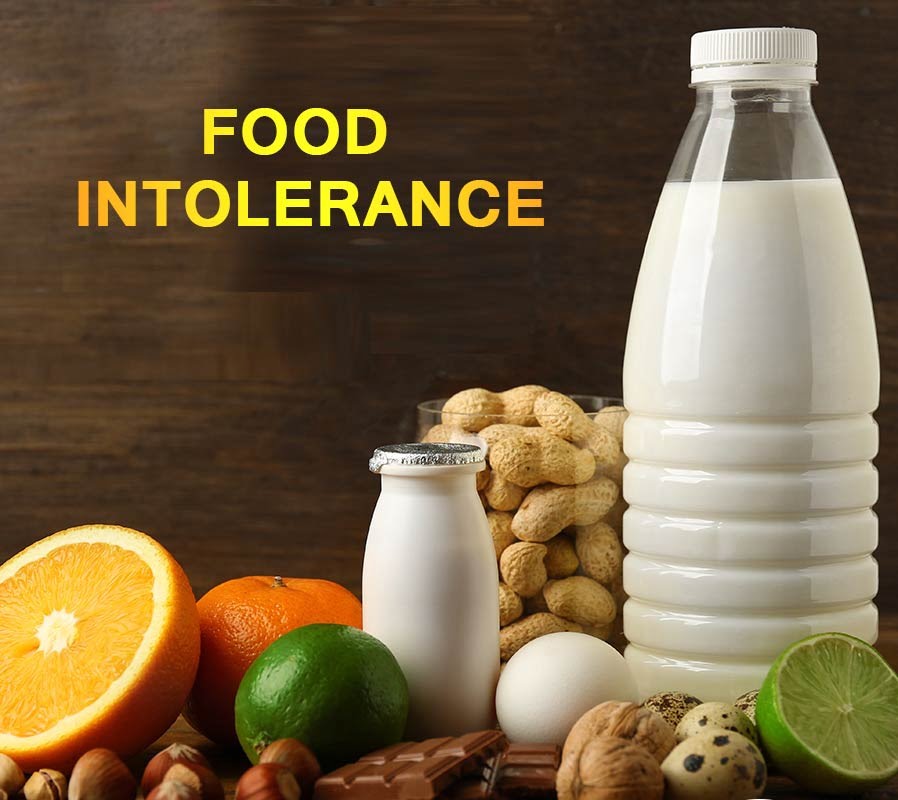 In many cases, it is difficult to determine if the patient has food intolerance or an allergy, because the signs and symptoms often overlap. When someone has food allergy, even the smallest amount will result in symptoms, as may be the case with peanuts. While, with the food intolerance, tiny amounts will usually have no effects. Generally, the symptoms of food intolerance take longer to emerge, compared to food allergies. Typically, onset happens several hours after ingesting the offending food or compound and it can persist for several hours or days.

There can be different causes for food intolerance, such as