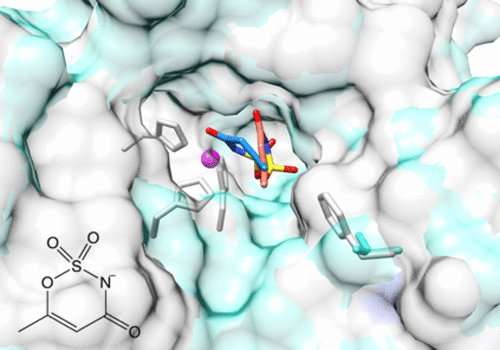 The artificial sweeteners are used in convenience, processed and packaged products and they do not support our health. These saying are putting us in thoughts if sugar is something good to get in the diet. But sugar has many side effects. This is a reason why you should consume natural sugars, for examples in fruits because they are low in glycemic load, high in fiber and highly – nutritious – nutrient dense. We know that the concentrated sugar which is consumed in large amounts can increase the insulin and blood glucose levels, increase oxygen radicals, inflammatory mediators and triglycerides and all of these factors are increasing the risk for chronic illnesses, cardiovascular disease and diabetes. 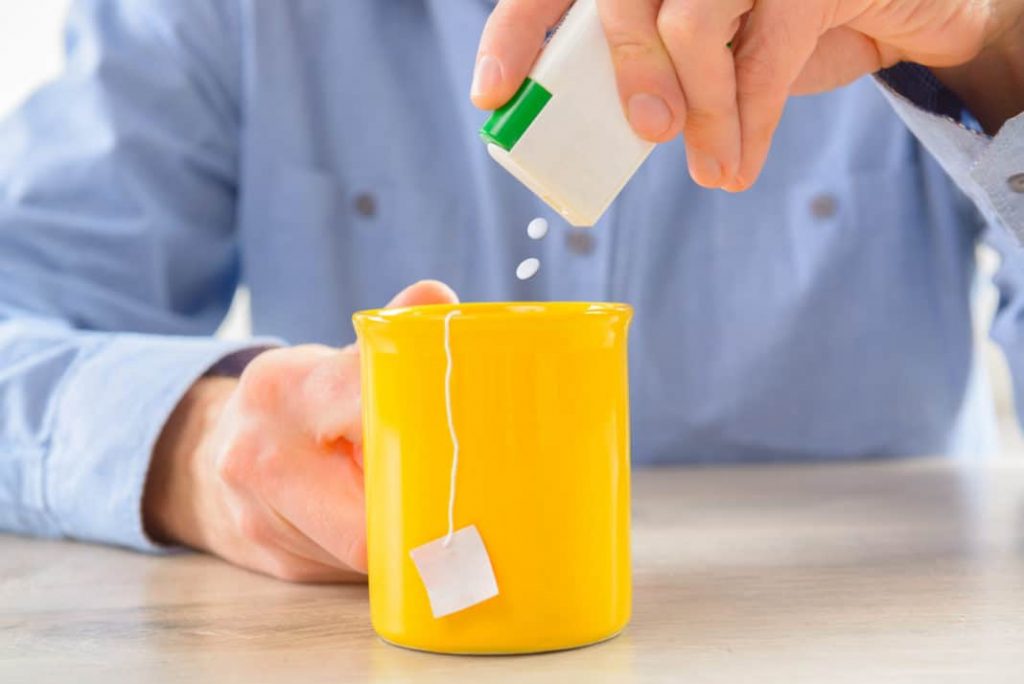 Side effects of artificial sweeteners

You should know that artificial sweeteners are not food. They are synthetic. We know that every “food – like” substance or chemical which we put into our bodies which it is not from the nature, will increase the toxic load that we carry. Every chemical which stay in some cell of our bodies and which hangs out for a while has the ability to damage the DNA. When the DNA of the cells gets all kaleidoscope and when we continue to eat foods which are reason for disease building, then we do not have what we need to reverse the damage. If the daily activities (such as sleep, digestion, the acidity levels, the way we handle the stress and the food we eat) are not working in the favor to repair the DNA, to improve the efficiency of the elimination pathways (lungs, kidneys, liver, skin, poop) and to improve the integrity of the cell membranes, then we are making a way for diseases to start building. Here are some side effects of the artificial sweeteners:

We know that the bacteria in our digestive tract is very important for the health. When we have a healthy balance of gut flora, then it will have good impact on the mood, immunity and digestion. There are some studies in which are said that the consumption of artificial sweeteners can alter the gut microbiota and this can cause some of the digestive distress and symptoms. There was one fecal study of animals in which was shown that the aspartame consumption can increase the bacteria in which is included Enterobacteriaceae which is a family of bacteria that is including salmonella and E. coli.

There are some studies most of them are done on animals, in which are shown that artificial sweeteners can increase the tumor growth and development. These studies which are done on animals does not mean that this will happen to us but they say that the risk of it is big so this is a reason why you should be careful how much artificial sweeteners you include in your diet.

There are many areas in which artificial sweeteners can affect our health, such as