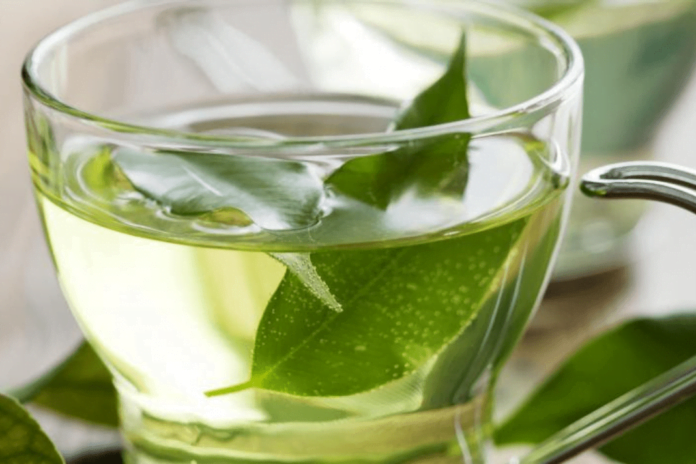 The scientific name of boldo is Peumusboldus. Boldo is an evergreen shrub that is indigenous to central Chile and Peru. The boldo leaves have been used a lot in folk medicine. You can brew boldo leaves in a tea to drink it due to its many health-promoting benefits. But, if you have never used boldo tea before, talk firstly with your doctor so you will know that is suitable for you. In the past decades, this plant has made its way into the international market. In traditional medicine was used to reduce the signs of a hangover in addition to digestive discomfort.

But, studies now show that this plant provides benefits for the immune system, gallbladder, and liver which makes it an effective all-around tonic. Pregnant women and lactating mothers should not use this tea in their diets. You should talk with your doctor about the recommended dosage of boldo tea and not admit this limit, because it can cause side effects to your health. There is no information about the safety of boldo tea for kids, so avoid giving it to your children.

When boldo tea is taken in lower dosages, then it does not cause side effects, while the prolonged use of boldo tea is considered to lead to intestinal damage, convulsions, and kidney failure. This type of tea is usually made in the same way as a more traditional black or green tea. In some South American countries, boldo tea is made from fresh leaves which have been crushed and also strained, while in other countries is usually made of dried leaves infused in hot water. Here are some health benefits of boldo tea: 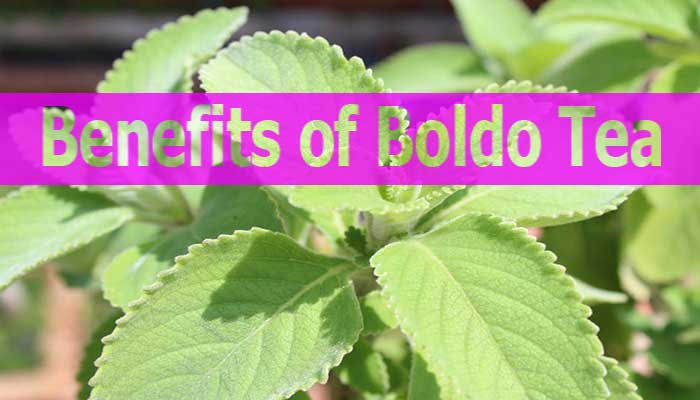 It has been shown that boldo tea can support the immune system in many different ways. Many studies were shown that it has anti-bacterial and anti-microbial properties which can assist the defense mechanisms to reduce infectious agents within your body. Due to its properties as an anti-inflammatory agent, boldo tea can help you to get relief from excessive inflammation, which makes the defense mechanisms better able to protect the body without being impeded by inflammation.

Also, it has antioxidants, which can help to keep free – radicals from causing cell damage and lead to many different infections in the body. In the past was shown that boldo tea can reduce the chances of parasites, but still, scientific studies need to be done to be proven this benefit.

Boldo tea has the ability to enhance bile production within the liver. It is able to reduce gallstones through the gallbladder before they are able to cause problems. Boldo tea enhances the quantity of bile, which means that it can help the gallbladder to be emptied more often. This will eliminate gallstones before their size gets problematic.

In the past, boldo tea was used as a supplement for the digestion of food. It is activating the production of bile in the liver, which means that it can enhance the breakdown of food for nutrients. Also, boldo tea has antispasmodic properties which can help to calm bowel cramps. It works as a moderate herbal laxative that can help to lessen constipation. Boldo tea has been shown to decrease feelings of stomach upset and also it can be utilized to boost the appetite for all those along with consuming difficulties.

Boldo tea has positive effects on the liver’s health. When you drink boldo tea, then it can energize the liver to release digestive bile which can serve many essential functions. These functions include facilitating removing waste and toxins through the liver just before they are able to build up and cause harm. It has been proven that boldo tea safeguards the liver cells from damage brought on by accumulated toxins, in addition to stopping free radical damage thanks to the antioxidant capacity. Boldo tea has anti-inflammatory properties which can help to decrease the inflammation within the liver to better facilitate liver function and enhance the liver’s healing ability.