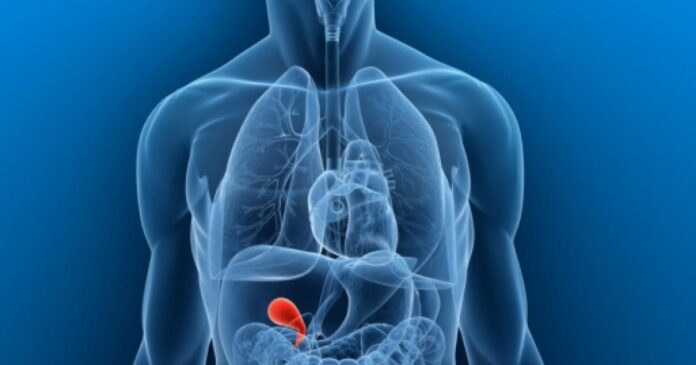 The gallbladder attack is also known as biliary colic, a gallstone attack, or acute cholecystitis. When someone has pain in the upper right side of his or her abdomen, then this can be related to your gallbladder. But, you should remember that there can be other causes of pain in this area as well, such as 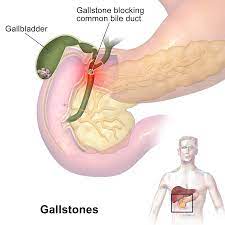 The pain that is caused by the gallbladder attack can spread from the abdomen to the right shoulder and the back between your shoulder blades.

Also, you can have other symptoms of a gallbladder attack, such as

In some cases, the gallstones can block the way to the pancreas. Also, the pancreas can make digestive juices which can help to break down the food. The blockage can lead to a complication known as gallstone pancreatitis. And these symptoms are similar to gallbladder attacks. Also, you can have pain in your upper left abdomen.

There are some factors that can increase your risk of getting a gallbladder attack, such as

You should talk with your doctor if you have a family history of gallstones or if you have one or more risk factors for getting a gallbladder attack.