CBD (Cortico Basal Degeneration) is a rare condition which can cause gradually worsening problems with swallowing, memory, speech and movement. Also, it is known as CBS (corticobasal syndrome). The corticobasal degeneration is caused by increasing numbers of brain cells becoming damaged or dying over time. In the most cases, corticobasal degeneration develops in adults who are between 50 and 70. In this condition, areas of the brain (including the cerebral cortex and basal ganglia) shrink and nerve cells degenerate and die over time.

This degeneration is resulting in growing difficulty in movement on one or both sides of your body. Usually, the first sign of corticobasal degeneration is trouble with movement. The symptoms can begin in one leg, arm or hand. The limb might shake and feel stiff. The person who has corticobasal degeneration can experience a slight change in the feeling of the limb and they can have trouble making the limb move or the movement can be slower than normal. In the later stage of this disease, language problems can begin. People can have increasing trouble finding the right word, naming people or objects or just getting the words out.

Also, their reading skills can get worse and their writing can become especially difficult if the movement symptoms affect the hands. As the times passes, moving around can get harder. Symptoms can start in one limb or on one side of the body might move slowly to other limbs or to the other side of the body. In the later stages of corticobasal degeneration, people can have some personality changes. 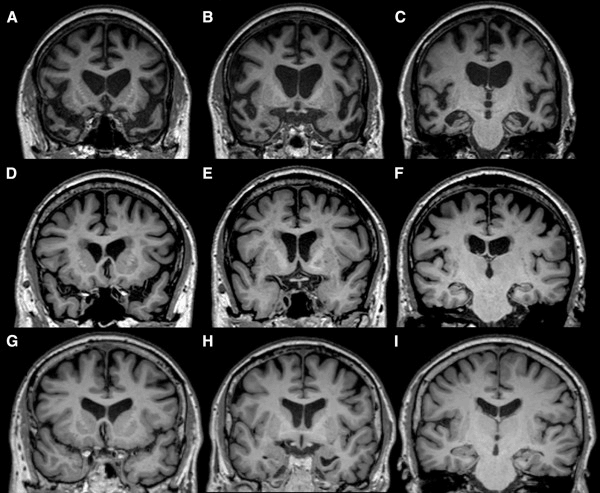 Usually, at the beginning one limb is affected and then it spreads to the rest of the body. It depends from the person about the rate at which his symptoms will progress. There is no cure for the corticobasal degeneration but medications can help to manage the symptoms. You should visit your doctor if you have some of the mentioned symptoms so he or she can give you the proper treatment for corticobasal degeneration.

You can be restricted to speech therapy or physical therapy. Limited alcohol intake, enough sleep and a balanced diet are important ways to promote the good health. If there are other diseases which are affecting you, then your doctor will treat them also.