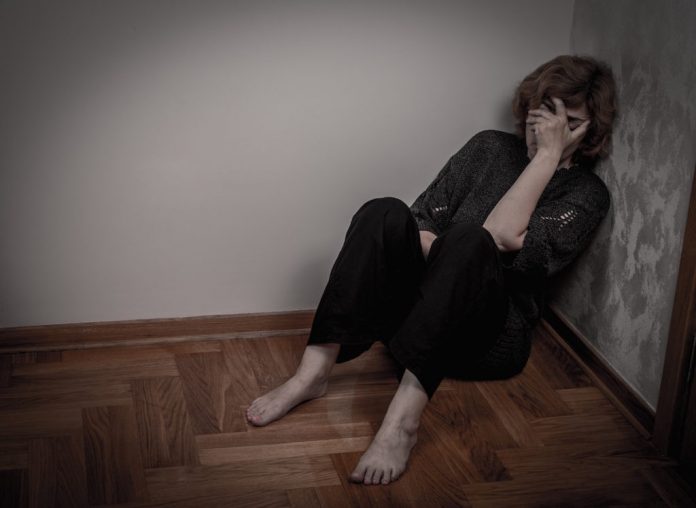 PTSD is a shortcut which refers to post – traumatic stress disorder. When we have a traumatic experience, then it is normal to feel disconnected, anxious, sad and frightened. But if you feel stuck with a constant sense of painful memories and danger and the upset does not fade, then you may be suffering from PTSD. This condition can seem like you will never feel again normal or you will never get over what happened. You should reach for treatment because in this way you will not allow the PTSD to take control over your life. This condition can develop following any event which makes you fear for your safety. Most people associate the post – traumatic stress disorder with battle – scarred soldiers (the military combat is most common in men) and rape but it is also known that some event or many events which are overwhelming someone with feelings of helplessness and hopelessness you emotionally shattered could lead to PTSD, especially if the event was uncontrollable and unpredictable. This condition can affect those people who are personally experiencing the threatening event. Also it can affect people who witness the event or people who pick up the pieces afterwards, such as law enforcement officers or emergency workers. Also this condition can happen to young children who had surgery and they are too young to fully understand what has happened to them. 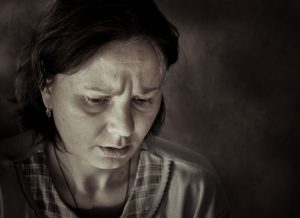 This condition develops differently from one person to another because everyone’s nervous system and tolerance for stress is a little different. You are most likely to develop the symptoms of PTSD in the hours or days following the traumatic event but there are many cases when it can take weeks, months or even years before they appear. There are some cases when the symptoms appear seemingly out of the blue. Also there are other cases when they are triggered by something which reminds you of the original traumatic event, such as a smell, certain words, an image or a noise. As we have said, everyone experiences the symptoms of PTSD differently, but there are 4 main types of symptoms:

Here are some factors which can increase your risk of PTSD:

14 Benefits Of Jaggery For Skin And Health

Grapeseed Oil – All About Uses & Benefits