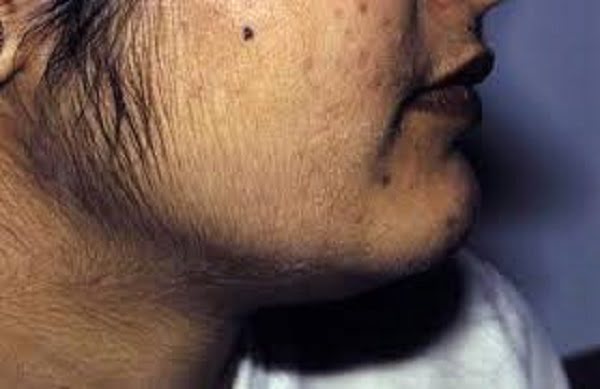 Hirsutism is a term which is used to describe the unwanted male – pattern hair growth in women. The hirsuitism is resulting in excessive amount of dark and course hair on the body areas where men typically grow hair – back, chest and face. The genetic makeup is determining the amount of your body hair. There is a big range of normal hair distribution, color and thickness due to the differences in the heredity. But the hirsuitism is a medical condition and it can happen due to excess male hormones known as androgens, primarily testosterone. Also this can be caused by a family trait. The combination of self – care and medical therapies can help many women who suffer from hirsuitism. 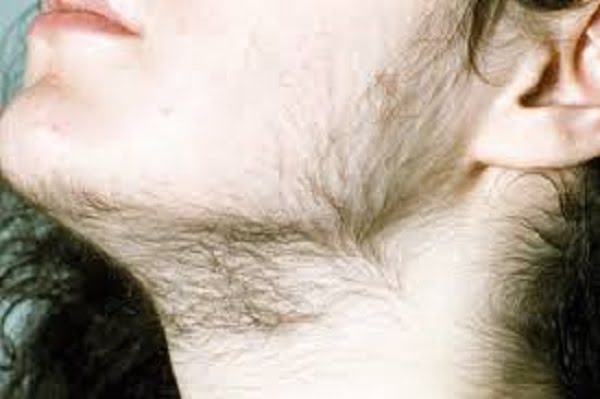 This condition is characterized by stiff and dark body hairs which are appearing on the body where women do not commonly have hair, primarily face, chest and back. What is considered as excessive body hair can vary depending on the culture and ethnicity. When you have excessively high androgen levels which are cause for the hirsutism, then other signs can happen over time and this process is known as virilization. Here are some signs of virilization:

When girls are in the puberty, then their ovaries begin to produce a mix of male and female sex hormones which is causing hair to grow in the armpits and public area. If there is a too high proportion of male sex hormones (also known as androgens), then the hirsutism can become unbalanced. Here are some causes for hirsutism:

There are some cases when the cause for hirsuitism cannot be identified. This can happen more frequently in certain populations, such as South Asian, Middle Eastern and Mediterranean ancestry.

There are some factors which can increase your risk of developing hirsutism, such as

This condition can be emotionally distressing. There are some women who feel self – conscious about having unwanted body hair while other women develop depression. The hirsutism does not cause physical complications but the underlying cause for the hormonal imbalance can cause. Those women who have hirsutism and irregular periods may have polycystic ovary syndrome which can inhibit fertility. Those women who are taking certain medications to treat the hirsuitism should avoid pregnancy because this is increasing the risk for birth defects. Generally, hirsutism is not preventable. If you are overweight and you lose weight, then you may reduce hirsutism, especially if you suffer from polycystic ovary syndrome.