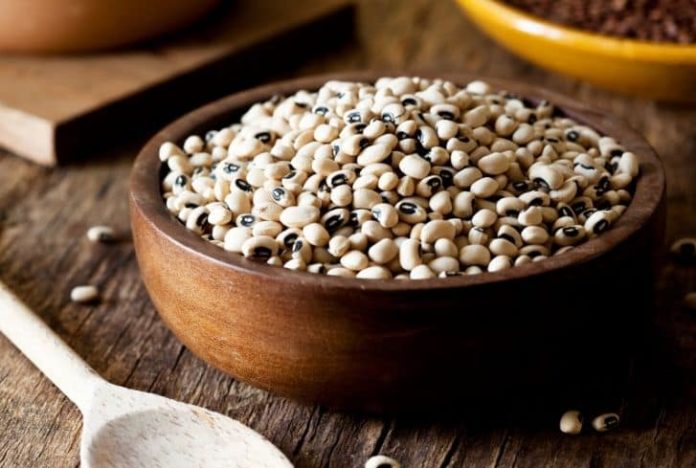 This is one of the most underrated foods which everyone knows about. They are mainly associated with growing up in the south or eating them on New Year’s Day for having a good luck or including them in a stew. Black eyed peas are super packed with power for your entire body and many people do not know about it.

Black eyed peas can help in the vision because they have beta – carotene which is pro – Vitamin A that transforms into Vitamin A. Black eyes peas are rich in zinc and bioflavonoids which can help to protect the eyes from UV light and they can prevent from getting macular degeneration and cataracts.

Black eyed peas have vitamins, such as folate, which are playing an important role in the regulation of specific amino acids which our nervous system needs. There are some studies in which are shown that a deficient amount of folate can increase the homocysteine levels which can be dangerous precursor to neurodegenerative diseases, like Parkinson’s disease and Alzheimer’s disease. In one cup of black eyed peas there are 23% of thiamin which can smooth the functioning of the brain and it can help to improve the memory and concentration.

Black eyed peas have good folate levels which can help to prevent conditions, like digestive disorders, poor immune functioning and anemia. Folate is water – soluble B vitamin which can help in the function of the reproduce cells. Folate is working alongside Vitamin B12 and Vitamin B6 in order to ensure proper care for the homocysteine metabolism which is an amino acid happening in the blood plasma that is found in all people. Homocysteine is linked to diseases like osteoporosis, Alzheimer’s disease, stroke and heart disease. The proper consumption of black eyed peas can help to avoid these conditions.

Decreases chances of getting anemia

Anemia is a condition in which the person has fewer red blood cells that is considered normal. This can cause weakness and fatigue. Black eyed peas can combat anemia because they are rich in folate and other B vitamins which are very important for making normal red blood cells.