This is a genetically acquired chemical imbalance in the body in which the body is producing large numbers of pyrroles. The pyrrole is a chemical that has five-membered aromatic rings. The pyrrole is the byproduct of hemoglobin synthesis. It does not have a function in the body. Normally, pyrroles are excreted in the urine. In most cases, people have few pyrroles in their system at any given time. But there are some people who have an unusually high number of pyrroles in their bodies which is resulting in a condition called pyroluria. The pyroluria is also known as pyrrole disorder or Mauve Factor (this name is used because on testing paper during analysis can be noticed the mauve color). The pyroluria is happening when the pyrroles bind to Vitamin B6 (pyroxidine) and zinc which is causing these vital nutrients to be excreted from the body in large amounts. It is known that the deficiency in zinc and Vitamin B6 can lead to many different emotional and psychiatric problems. Explosive anger, short – term memory problems, depression, anxiety, extreme irritability, and nervousness are linked to pyroluria. There are some studies in which are shown that a high percentage of people who have psychiatric disorders, such as schizophrenia exhibit high levels of pyrroles. Also, emotionally disturbed children and alcoholics have an increased risk of getting high pyrrole count. Zinc deficiency is linked to many different physiological disorders, such as delayed sexual development, poor growth, and poor immune function. Both elements, Vitamin B6 and zinc, are very important for our overall physical and mental health so it is very important to be discovered and treated pyroluria. The pyroluria has many different symptoms so this is a reason why it is often confused with other disorders. Those people who are exhibiting symptoms like anxiety and depression can get relief from the usage of antidepressant medications but these medications are temporary and they do not resolve the underlying cause. It is very important for pyroluria to be properly diagnosed. In many cases, when doctors have discovered the pyroluria and they gave them proper treatment, then patients have noticed immediate improvements in their symptoms. 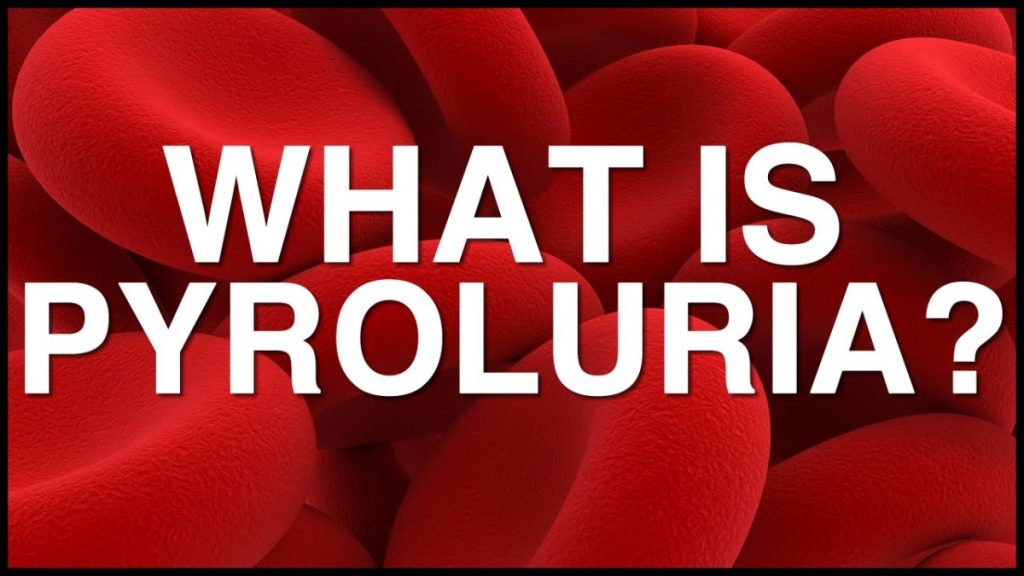 Those people who suffer from pyroluria exhibit a wide range of cognitive, emotional and physical symptoms. Here are the most common symptoms of pyroluria:

The driving and causative factors which exacerbate the pyroluria can vary from one person to another. There are many studies in which are said that the pyroluria falls in one of two categories – lifestyle generated and genetic (this means it runs in the family). The underlying factors which cause, drive or worsen the pyroluria are the same no matter what type of pyroluria people have. Here are some of the most common causes of pyroluria:

There are some studies in which are said that improving the diet, repairing conditions like leaky gut syndrome and reducing the exposure to chemicals can help in a long way to reverse the pyroluria for many sufferers.

Here are some conditions which are associated with pyroluria: